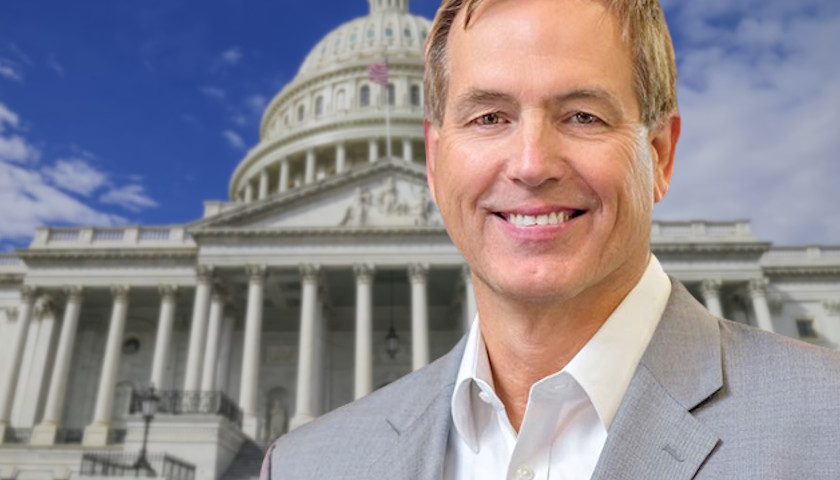 “There is no candidate in this race who has fought harder to support the America First movement than me. I have also supported President Trump as a donor and elector – things the other candidates in this race did not do. As a staunch supporter of President Trump’s America First policies, I am especially disappointed in his endorsement, but I don’t think Arizonans will nominate someone whose candidacy is a wholly-owned subsidiary of a Big Tech, California billionaire, and who spent the majority of his adult life living and working in Silicon Valley until just a few years ago,” he said in an emailed statement.

However, Lamon pledged to continue his campaign and remained optimistic about his chances of securing the Republican nomination.

“I’ve spent the last year building an America First movement that has attracted conservative Arizonans to our shared cause in every corner of this state. I am the only candidate in this race who is both a veteran and a job creator, who is endorsed by the national border patrol union and every major police association that’s endorsed in this race, and who is the choice of numerous America First Leaders and thousands of Arizona GOP activists. I will win this primary and defeat Mark Kelly in November. I have never felt more confident in that fact than I am today.”

Recent polling has placed Lamon and Masters close for the lead in the race, in addition to Arizona Attorney General Mark Brnovich.

Trump has remained opposed to Brnovich, slamming him in the Masters endorsement.

Cooper Moran is a reporter for The Arizona Sun Times and The Star News Network. Email tips to [email protected]
Photo “Jim Lamon” by Jim Lamon.