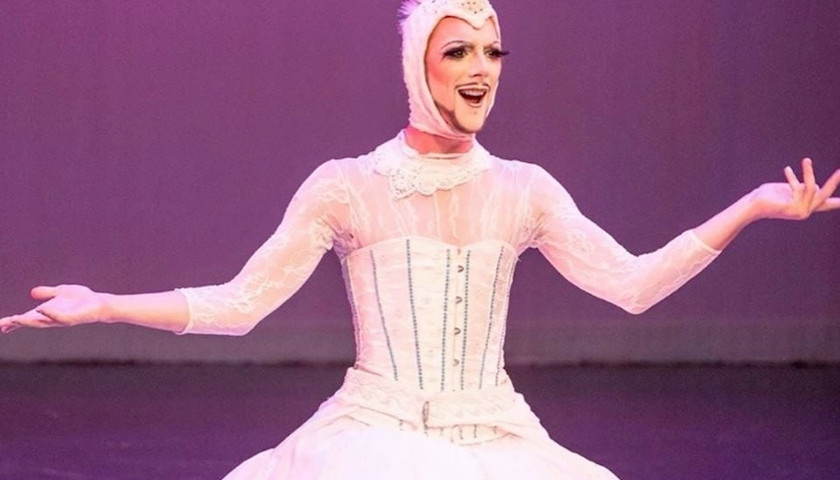 Taxpayer dollars have been allocated to help fund an event that will be hosted by a satanist drag queen who stars in gay incest pornography. 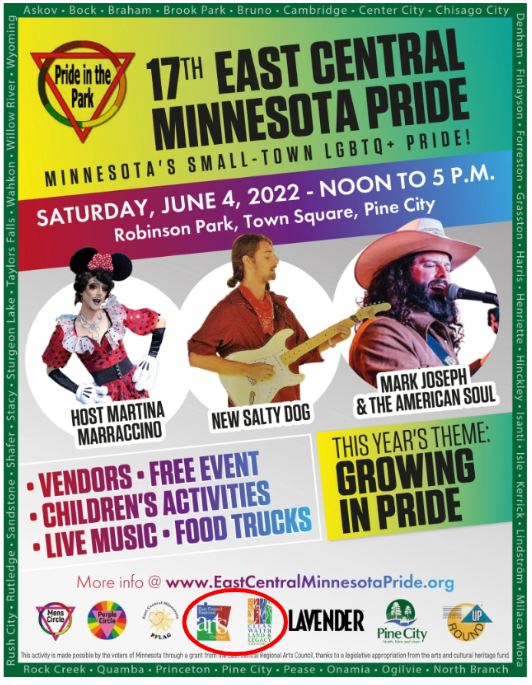 The event is called “East Central Minnesota Pride” and has been hailed by mainstream media outlets like PBS as an important fixture of Minnesota’s rural LGBTQ community. It has been held for 17 years and boasts sponsors like the state-supported East Central Regional Arts Council and the government-run Legacy Amendment. Minnesota-based companies like Target and Waste Management are also listed as sponsors.

“This activity is made possible by the voters of Minnesota through a grant from the East Central Regional Arts Council, thanks to a legislative appropriation from the arts and cultural heritage fund,” a flyer for the event states.

Despite Marraccino’s dubious character, an East Central Minnesota Pride organizer said they’re thrilled to have him headline the celebration. “Last year Martina Marraccino emceed our event to rave reviews,” Julie Redpath said in an email obtained by Alpha News. The satanic drag queen/porn star “was delightful, was so well received, and did such a professional job that we invited [him] back again this year,” Redpath said.

Pine City is also apparently fine with his appearance. “The city does not have any plans to revoke the park reservation for the East Central Minnesota Pride in the Park event scheduled for June 4,” City Administrator Scott Hildebrand told the Pine City Pioneer.

The outlet also reports that the East Central Regional Arts Council and the Legacy Amendment are reevaluating their sponsorship of the event.

Bloomington decided to prevent Marraccino from hosting a “story hour and show” for children last summer after organizers of a pride fest wanted the pornographer to star in the lineup of their “all ages” celebration. Despite this, he was still present at the event.