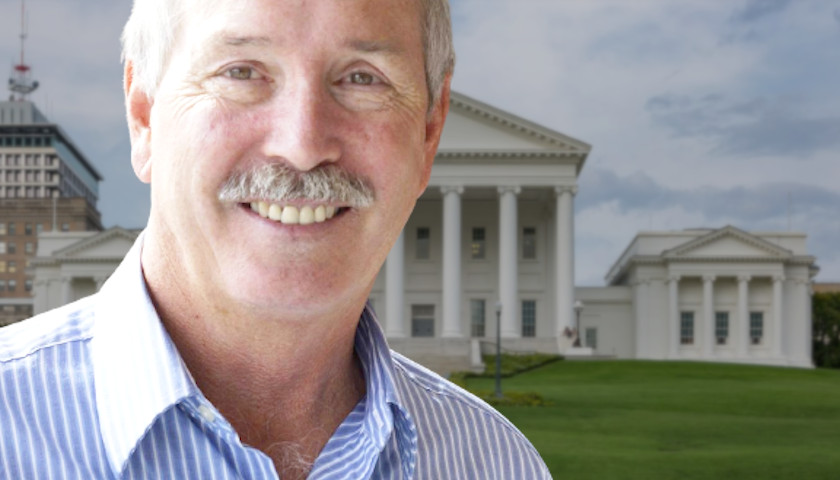 RICHMOND, Virginia — The Republican-controlled House of Delegates and the Democrat-controlled Senate finally sent a budget compromise for Fiscal Year 2023 beginning July 1 to Governor Glenn Youngkin on Wednesday, but while leaders from both parties praised the budget, individual Democrats and Republicans criticized the compromise for problems ranging from no gas tax holiday to cuts on mental health resources.

House Appropriations Chair Barry Knight (R-Virginia Beach) told delegates, “It’s been a long haul, but I believe the result is a fiscally sound, bipartisan budget we can all be proud of.”

“I can honestly say there was not a harsh word between us. I’ve been a budget conferee for several years now, and while it may have taken some time, I have to say this is the most cordial negotiation I’ve been involved with,” Knight said.

He highlighted key provisions of the compromise, including investment in the rainy-day fund for future, potentially tighter economic times, and $8.9 billion in one-time spending which won’t impact future budgets. He also highlighted tax relief, including the standard deduction increase from $4,500 to $8,000, partial elimination of the grocery tax, an increase of the Earned Income Tax credit, and rebate checks.

“In this era of inflation, that relief will be welcomed by all,” he said.

“The old adage that good things come to those who wait certainly applies to the budget conference reports that are before us today,” Howell said at the beginning of a briefing on Wednesday. “These amendments represent true compromise and embody collaboration to provide funding in the areas that are important to the Senate: K-12, higher education, health and human services, housing, and employee compensation to name just a few.”

She said, “These are what I call promises kept.”

“The investments in law enforcement show Virginia’s priorities are to fund, not defund, the brave men and women who protect our communities daily. This budget also creates the Project Ceasefire program which will result in fewer gang and firearm related violence in our urban areas,” a Wednesday release states.

A bipartisan mix of seven delegates and four Republican senators voted against the compromise, including Senator Bryce Reeves (R-Spotyslvania), a candidate for the GOP nomination for the VA-07 congressional race.

Senator Amanda Chase (R-Chesterfield), who does not caucus with the Republicans, highlighted “$104 million in pork” on social media and in a speech on the Senate floor. She criticized items including $16.4 million on a cannabis regulation authority, $125,000 on a Virginia Sports Hall of Fame, $1 million for Richmond’s Slavery and Freedom Heritage Site, and $481,000 for Dolly Parton’s Imagination Library for Kids.

“While these may be very important issues for a lot of people in this room, I will tell you for the constituents in my district that I represent, they would much prefer to have a full gas tax relief, and we did not pass that this time, and so I’m going to be a ‘No’ vote, but I do appreciate the members coming together and working hard on the budget,” Chase said.

Governor Glenn Youngkin is expected to officially receive the budget next week, and he will have seven days to review the budget and send it back to the legislators with amendments and line-item vetoes. Republicans urged Youngkin to add in missing pieces, while Democrats asked Youngkin to approve the budget as it stands.

“The governor is pleased that the general assembly has moved forward on the budget and adopted a great framework which delivers on his key priorities to give Virginians tax relief, pass the largest education budget, and invest more in law enforcement and behavioral health. The governor and his team continue to review the language of the budget and discuss potential amendments,” Youngkin spokesperson Macaulay Porter said in a statement.