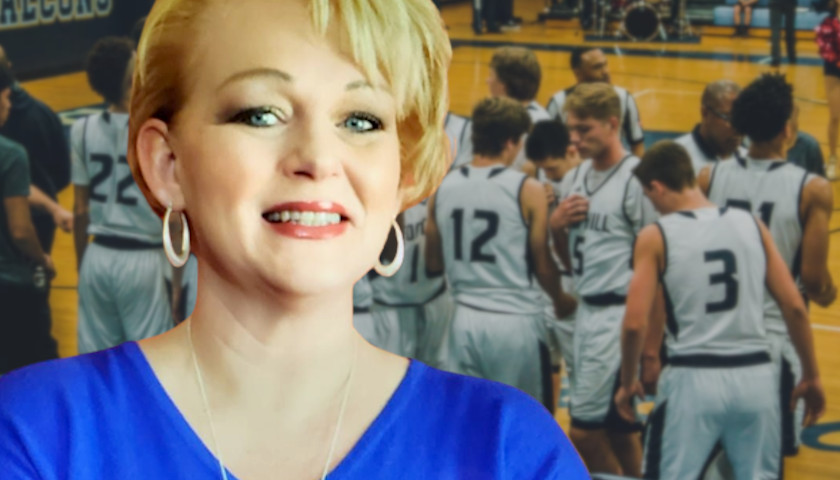 Phillips launched a petition drive in an attempt to draw attention to the issue.

“The school board’s blanket ban reeks of arrogance and political spite against our local charter schools. I ask parents of all political persuasions to join me in signing the petition we have launched to make their voices heard, and at the same time, I call upon my opponent Berthena Naaba-McKinney to publicly renounce this MNPS policy and her acceptance of endorsements from the sitting school board members since they created it,” said Phillips in a statement.

“This is an unpopular policy that only divides our communities and does nothing for bringing our children together to pursue their passions. When Berthena was on the school board, she wouldn’t let our school athletes on the field because of COVID – long after other counties were back playing. Our children missed out and now this adds insult to injury,” she added.

Phillips is the Republican nominee for Metro Nashville District 4.

Phillips’ initiative came as a result of the outrage expressed by parents in response to a May 12 memo from Metro Nashville Public Schools (MNPS).

After the memo became public, Phillips called for the decision to be reversed.

The school board candidate’s initiative has drawn the support of Army veteran and former Black Hawk helicopter pilot Jeff Beierlein, who is the first candidate in the TN-5 Republican primary to announce his support for the petition.

“My message to the Democrats running Metro Nashville public schools is quit playing political games with the lives of local children. The only games our youth in Nashville and the 5th Congressional District wish to be involved with are the competitive sports they love,” he said. I wholeheartedly support Kelli’s petition and have signed it myself. Wherever you live in Davidson County, this affects your community, so please sign it and lend your voice.”

The petition can be found here.

Aaron Gulbransen is a reporter at The Tennessee Star and The Star News Network. Email tips to [email protected] Follow Aaron on GETTR, Twitter, and Parler.
Photo “Kelli Phillips” by Kelli Phillips.