Report: Ballot Access More Restrictive in Connecticut Than in Other States 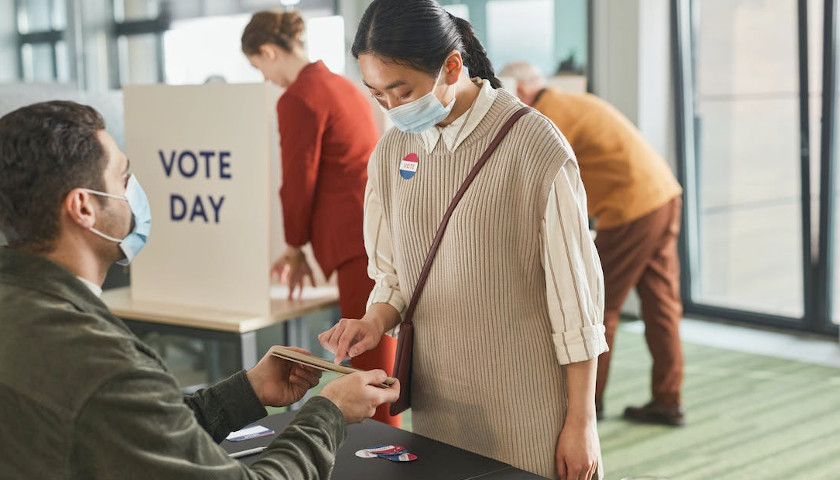 Legislative and congressional candidates have a harder time getting onto the ballot in Connecticut than they do in any other state, according to a report by a State House candidate.

Andy Gottlieb is running for the State House of Representatives from District 98. In 2018, the 28-year-old liberal Democrat ran for State Senate and received neither the required number of supportive delegates at his party’s state convention nor a sufficient number of petition signatures to get onto the ballot that year.

The Democrat who now represents District 98, Sean Scanlon (D-Guilford), is currently running for state comptroller. If Gottlieb hopes to take his place, he must primary Moira Rader, the woman who received Democratic delegates’ nomination to run for the seat. Per state rules, Gottlieb’s path to a spot on the August 9 primary ballot will be arduous.

He composed his paper comparing Connecticut’s ballot-access rules to those of other states for the consideration of U.S. District Judge Janet Hall. The judge refused to consider his report on the grounds that Gottlieb lacked electoral expertise and dismissed his lawsuit.

Still, no one is arguing that non-endorsed candidates like Gottlieb face an easy task. State law stipulates that a legislative candidate who receives 15 percent of the vote in any convention roll call can petition to challenge his or her party’s endorsed candidate in a primary. But the challenger must obtain the signatures of five percent of all registered fellow party members living in his or her district in just two weeks.

While Gottlieb may have a somewhat easier time petitioning for State House than he did for the State Senate, the signature requirement for the latter office is difficult for even the most diligent candidate to surmount. By Gottlieb’s calculations, he or she would need to average roughly 81 signatures per day over two weeks. That even exceeds the threshold of 78 signatures a day for the average Connecticut congressional seat.

The state with the next-highest signature threshold for State-Senate petitions is California, which effectively requires approximately 36 signatures per day. Three other states forced State Senate candidates to gather over 30 signatures daily on average during a petition period: Utah, Pennsylvania and New York.

In his report, Gottlieb recalled how trying it was to attempt a Senate primary under Connecticut’s onerous petition rules.

“Fifteen years after this system became law, I experienced Connecticut’s ballot access rules firsthand in my campaign for state Senate,” Gottlieb wrote. “I did my utmost to get on the Democratic primary ballot, but was still unsuccessful. Running for office has been a lifelong goal. … I wanted to put my ideas to the people and see if they agreed, a right I cherished as an American citizen and an ardent believer in democracy. But that opportunity was denied to me, as it has been to so many other candidates and potential candidates in this state.”

Candidates for state office must file their petitions by June 7.

Bradley Vasoli is managing editor of The Connecticut Star. Follow Brad on Twitter at @BVasoli. Email tips to [email protected].