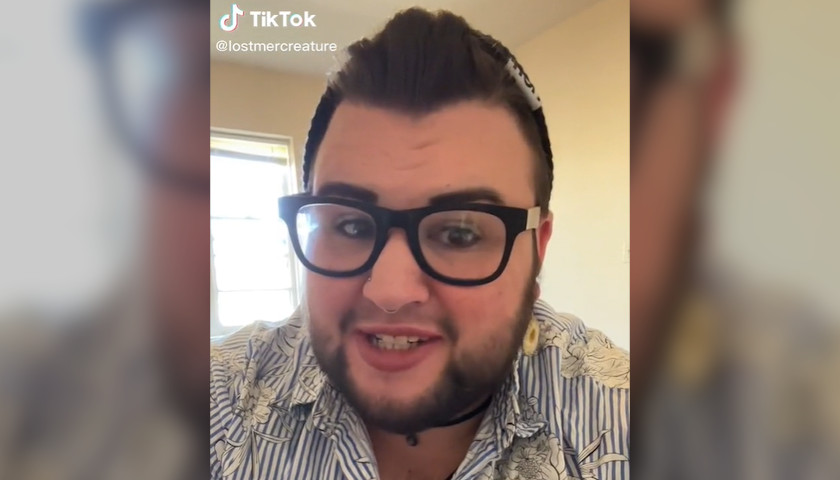 A Minneapolis preschool teacher who instructs three-year-olds describes themselves as “a bratty queer sl*t here to make other queer sl*ts happy,” generating waves of controversy online.

The teacher, Micha, goes by @lostmercreature and @queerhoneybear on TikTok where they post content about being an educator and their “trans/queer” sex life. Micha also posts about their hatred of capitalism and private schools — despite admitting they “work at a private Montessori school.”

One video, reposted to Twitter by Libs of TikTok, shows Micha describing the “happy gender euphoria moments” they experience when students affirm their “trans/queer” identity.

Trans preschool teacher says he gets his gender identity validation from his 3-year-old students pic.twitter.com/lRcQAPYIWg

Micha says they were hired by their current Minneapolis employer without an in-person interview and now enjoys flaunting their sexuality, boasting about how they skirt dress code rules. “Your idea of professionalism is bs,” the teacher wrote.

Despite Micha’s flirtation with social norms, they do clarify that they’re aiming for an “aesthetic that says ‘you can trust me with your kids.’”

Micha also posts about their mental illness, chronicling what they call “small depression victories” like getting dressed, taking their meds and eating breakfast.