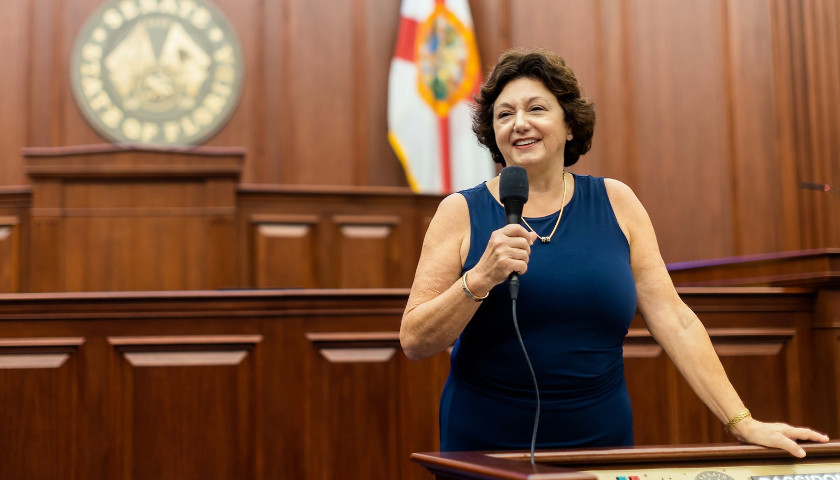 Florida’s Republican lawmakers have not ruled out the possibility of a total and complete abortion ban if the Supreme Court of the United States (SCOTUS) overturns the landmark Roe v. Wade case and abortion law is returned back to the states.

In a report covered by German-owned Politico, Republican leaders have not indicated their outright support for such legislation, but they said they will follow the lead of the Republican Party as the legislature proceeds.

“There’s always a chance. Right now we have a Republican majority,” incoming Florida Senate President Kathleen Passidomo said. “We give the opportunity for a bill to be heard in committee and then see what happens.”

However, Passidomo has distinguished herself before in taking a slightly different approach to abortion policy than her Republican colleagues. Last fall, Florida was considering a fetal heartbeat bill, which eventually turned into a 15-week abortion ban. She was asked if she was uncomfortable with certain aspects of the bill, to which she exclaimed that she was.

Reporter: This 40-page bill is creating a lot of controversy in Florida among women. Do you support it the way it stands now?

Passidomo: I do not. That bill, in my opinion, is a cut-and-paste of Texas law. Although I am pro-life, I absolutely would like to continue our efforts to try and lessen the number of abortions in our state. Doing it this way in this bill is only going to create harm to our citizens.

Reporter:  The bill also says women would have to prove they were raped or the victim of incest. Does that bother you?

Passidomo: Of course! Our current Florida law provides an exemption for women who are raped or a victim of incest. I don’t want to change that.

“We now have the political will to get things done that nine months ago we may not have gotten done,” Barnaby said. “And I believe that we now have the will and we have the votes in the House to pass legislation that will ban abortion in the great state of Florida for life.”

The Florida Capital Star inquired with the office of Florida Gov. Ron DeSantis (R) asking if he would support a complete abortion ban.

“We do not have anything to add beyond that at this time, except to say that Governor DeSantis has always been pro-life,” said DeSantis press secretary Christina Pushaw in an email to The Capital Star. Pushaw also referenced questions DeSantis has received at press conferences where he explained his support for pro-life policies and reasoning for the 15-week abortion ban.