Over 1.2 Million Students Have Left Public Schools Since Pandemic 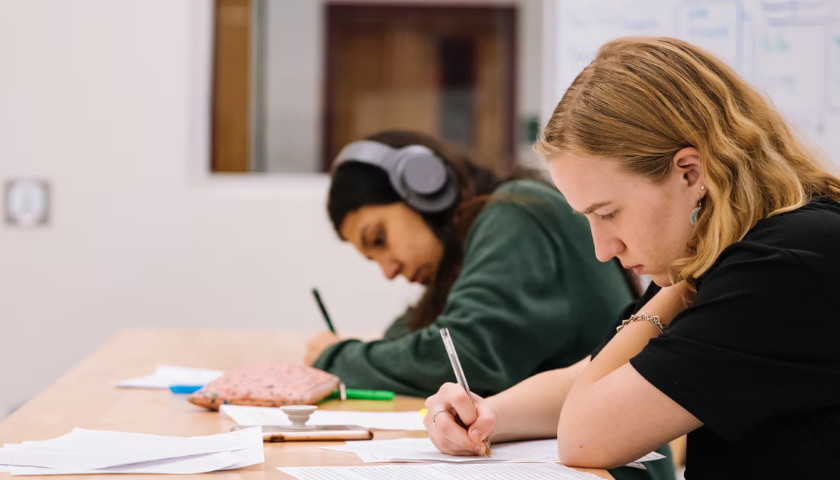 According to a recent survey, over 1.2 million students have abandoned public schools in favor of other alternatives in the aftermath of the coronavirus pandemic, where many public schools shut down in-person learning in favor of “remote” learning.

The Daily Caller reports that the survey, conducted by the American Enterprise Institute (AEI), discovered that over 1,268,000 students have fled public schooling since March of 2020. Enrollment initially fell by 2.5 percent in the Fall 2020 semester when lockdowns first began in the spring of that year. The following year, schools that returned to in-person learning restored some of those numbers, while the schools that remained on virtual learning continued to see steep declines.

Schools that maintained the “virtual” learning method saw enrollment drop by another 1.2 percent in the 2021-2022 academic year, amounting to a net loss of one out of every 22 students since 2020. By contrast, districts that resumed normal learning saw a recovery rate of about 0.9 percent, or a net loss of just one out of every 93 students.

The study also found that the drops in enrollment were higher among the lower grades. Remote school districts saw an average decline of about 8.1 percent in Kindergarten students, a 6.2 percent decrease in elementary students, and a 2.6 percent drop in middle school students. High school was the exception, seeing a slight increase of 0.2 percent in enrollment in the midst of remote learning.

“After the full pandemic school year where schools spent a lot of time remote,” said Nat Malkus, Deputy Director of Education Policy at AEI, “you saw a disproportionate share of families make the decision to vote with their feet.”

While private schools benefited somewhat from the decline in public school enrollment, many parents instead opted for homeschooling their children. In the spring of 2020, just 5.4 percent of American students were homeschooled; that number spiked to 11 percent in the fall of 2020. Homeschooling numbers still remain at record highs even after most schools have dropped such restrictions.

As such, Malkus acknowledged that, while some parents may have initially chose homeschooling as a temporary solution to the lockdowns, many parents have now decided to permanently keep their children homeschooled.

“You could say, ‘I’m homeschooling during the pandemic,’ but I think that’s gonna be a different sort of homeschooling in many cases than you’re gonna find pre-pandemic,” Malkus explained, “where it was homeschooling embarked on outside of an emergency.”