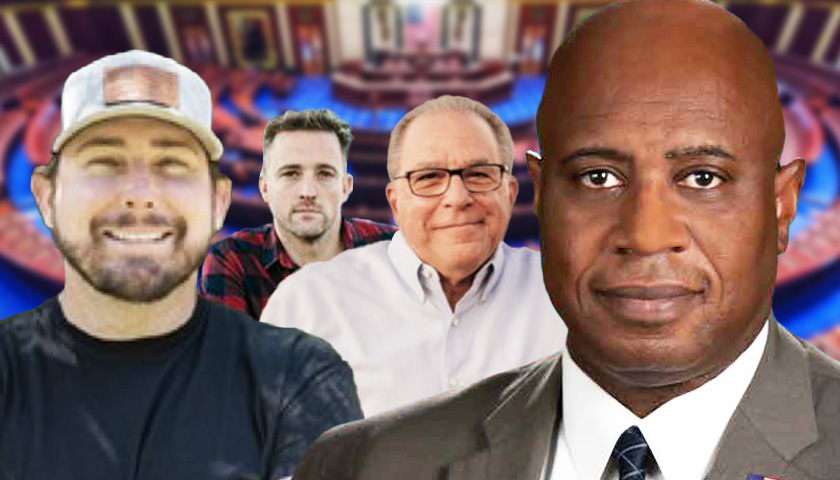 The committee is signaling out Arizona’s 2nd, 4th, and 6th districts.

Arizona’s 2nd Congressional District is currently represented by U.S. Representative Tom O’Halleran (D-AZ-02) and the seat is currently rated Likely Republican by The Cook Political Report. There is a fierce GOP battle going on for the seat.

Redistricting affected a major change in the partisan makeup of AZ-4. Prior to redistricting, when it was known as the 9th district before the boundaries and numbers were changed, Nate Silver’s FiveThirtyEight gave the district a partisan rating of D+15. The current district has a D+1 partisan rating with a 14-point partisan swing towards Republicans.

The Arizona Sun Times previously reported that Stanton is a rubber-stamp for the Biden agenda and has voted with the Biden administration 100 percent of the time. Those votes include legislation that would impose a federal government takeover of elections, an increase to the debt limit, create a position in the State Department that monitors Islamophobia around the world, approve a pro-abortion measure that would codify Roe v. Wade, and admit Washington, D.C. as a state.

Stanton also encouraged the Biden administration to withhold federal funding for Arizona schools if the state’s ban on school mask mandates were not eliminated.

The race for Arizona’s 6th Congressional District seat is an open one, made so by the retirement of Democrat U.S. Representative Ann Kirkpatrick (D-AZ-02). The Cook Political Report rates the race for this seat as Lean Republican.

The Republican primaries in Arizona, which include elections for statewide office and legislative office in addition to the U.S. House elections, are scheduled to occur on August 2.