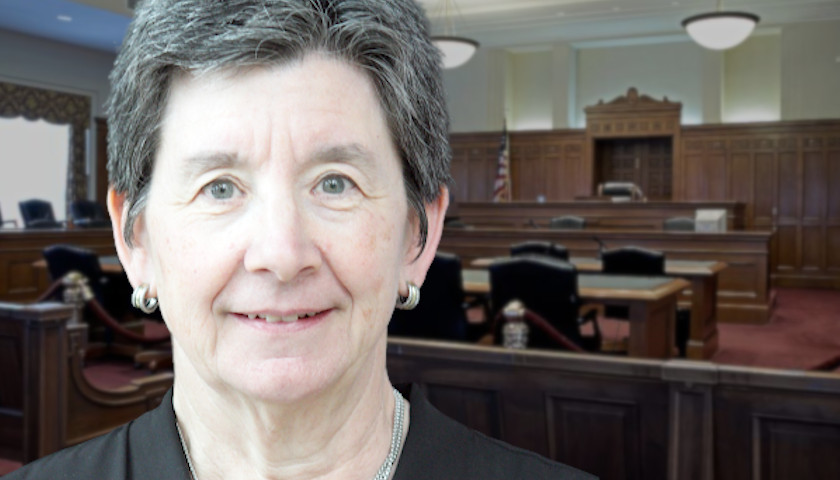 Two county prosecutors and two groups backing abortion are asking the Michigan Court of Appeals to take control of the case Planned Parenthood of Michigan v. Attorney General of the State of Michigan after they say the lower court glaringly exceeded its jurisdiction.

At issue in the case is Michigan Civil Law 750.14, a 1931 law outlawing abortion in the state. The law would be triggered into effect if the U.S. Supreme Court overturns its landmark 1973 Roe v. Wade ruling. Michigan 2nd District Court of Appeals Chief Judge Elizabeth L. Gleicher issued a preliminary injunction blocking the Michigan law from taking effect last week.

Gleicher, a longtime abortion legal advocate and Planned Parenthood donor, decided the case in the favor of plaintiff Planned Parenthood against the nominal defendant, Attorney General Dana Nessel, who has said she would not enforce the law if it was triggered by the Supreme Court overturning Roe v. Wade.

“It’s entirely inappropriate for the lower court to act without jurisdiction, without any parties in opposition, and while ignoring the binding court of appeals precedent that found no right to abortion in the Michigan Constitution,” ADF Senior Counsel and Vice President of Appellate Advocacy John Bursch said in a statement.

In the complaint, Jarzynka, Becker, RTL and MCC ask the appeals court to issue an order requiring the Court of Claims to dismiss the case for lack of jurisdiction.

“Even though the Attorney General admits that there is no adversity between the parties or actual controversy here, the Court of Claims refused to dismiss the case for lack of jurisdiction and granted Planned Parenthood a preliminary injunction that addresses one of the most controversial issues of our time without any party filing a merits brief or presenting oral argument against that relief,” the ADF complaint reads.

“In her order, Judge Gleicher held that the Michigan Constitution likely creates a right to abortion and preliminarily enjoined the Attorney General – and all prosecuting attorneys in the State, even though they are not parties to the action – from enforcing MCL 750.14,” the complaint continues. “The Attorney General, who already declined to file a motion to dismiss or file a brief opposing the requested preliminary injunction on the merits, now cheers her own defeat and the Court of Claims’s purported injunction. Not surprisingly, she now refuses to appeal. In short, this Court of Claims action has become a runaway train and only this Court can apply the brakes.”

ADF also filed an accompanying motion asking the court to immediately render its opinion on the matter by Friday.