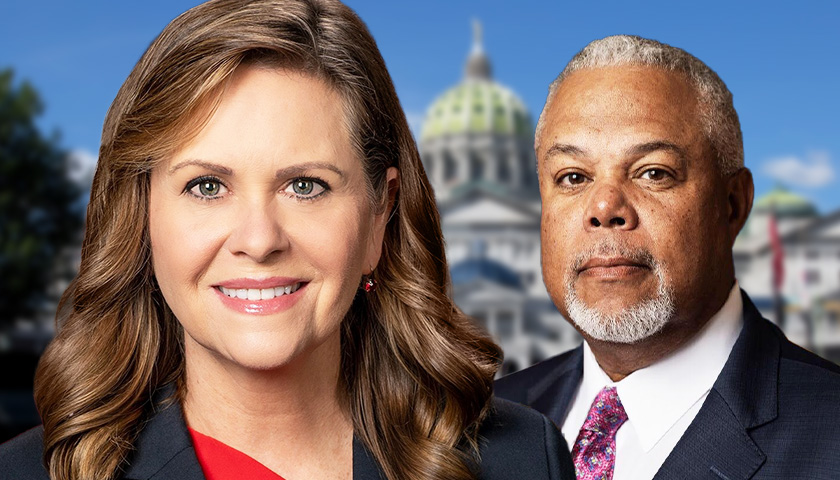 Responding to a report by the state’s Juvenile Justice Task Force, the two senators believe too many of Pennsylvania’s youth are tried as adults and too many are detained away from home for minor offenses.

The cornerstone of Bartolotta and Williams’s Juvenile Justice Policy Act is an expansion of “diversion” for juveniles accused of first-time minor offenses. This refers to disciplining the offending minors by means other than criminal prosecution and sentencing, e.g., through scholastic or other community institutions. While the Task Force found diversion programs successful, it determined they were underutilized.

Pennsylvania currently has no standards for which youth cases should or should not be diverted. According to the Task Force report, 64 percent of minor arrestees scored as “low-risk to re-offend” get petitioned to court instead of being diverted.

The act would furthermore lessen the time span during which minor defendants can be detained before their cases go to trial and would require that out-of-home placement be considered only for the highest-level offenses. It would also ensure that detained youth who are obligated to pay victims’ restitution get at least minimum wage for the jobs they perform.

Another bill the two senators introduced at the same time would ensure every underage person facing trial receives an initial hearing in juvenile court, with “direct file,” i.e., automatically charging the defendant in adult court, being eliminated as an option.

In a memorandum arguing for ending direct file, the lawmakers observed significant racial disparities regarding the defendants to whom it is applied. While black males compose seven percent of the Keystone State’s underage population, the sponsors wrote, that demographic makes up 58 percent of the minors who get tried as grownups.

The two senators also echoed the determination of the Task Force that processing nonviolent young people through the penal system tends to exacerbate the likelihood that they will re-offend.

“Current juvenile justice practices routinely undercut the stability of families, communities and the economy by removing kids from home, disrupting their education and spending significant taxpayer money on interventions that are not effective and can lead to increased recidivism,” Bartolotta said in a statement. “Our goal is to reduce victimization and promote community safety by ensuring that young people who are struggling in our communities receive the right level of intervention at the right time, in an environment that is designed for them, while holding them accountable for their actions.”

“Kids deserve a fair chance no matter who they are and where they live,” Williams insisted. “Unless we act now to change the course of this appalling trend, our juvenile justice system will continue to be a revolving door for all young people – but particularly for those whose race, gender, ability, or zip code make them more likely to be caught up in it.”

Bartolotta, one of the State Senate’s more conservative members, is currently the only Republican among the two bills’ co-sponsors. The others are Democrats representing the Philadelphia and Pittsburgh areas.