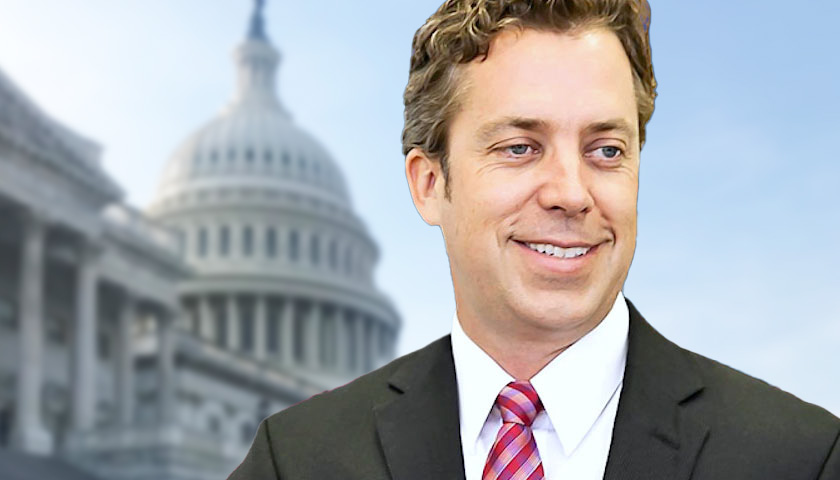 AFP Action said they endorsed Ogles because “of his track record supporting local, state, and federal policies that promote economic freedom and create opportunities that improve the lives of Tennesseans.”

“Inflation is crushing the American dream. Andy understands everyone is paying more and getting less because of Washington’s reckless spending. We can count on Ogles to uphold Tennessee’s values and stop the D.C. spending spree,” she said.

“As AFP state director, Andy worked to repeal the Hall tax and stop the gas tax hike,” she added. “As mayor, he supported balanced budgets and prevented the economic lockdowns that destroyed livelihoods for so many Tennesseans. In Congress, Andy will stand up to the big-government bureaucrats who are undermining America’s future.”

Ogles served as Tennessee state director for Americans for Prosperity from 2013-2017. The statement additionally noted that AFP Action will put a variety of initiatives towards getting Ogles elected, “including the country’s largest grassroots outreach, a full-time dedicated staff, and trained volunteers to educate and mobilize voters to support Ogles’ campaign.”

According to the press statement, “AFP Action is a 527 political action committee focused on electing candidates who will drive policy change and facilitate the building of broad policy coalitions that remove barriers to opportunity and help people improve their lives. The organization has a strong, permanent grassroots presence, including highly motivated activists who volunteer during the election season by making telephone calls and knocking on doors in support of policy champions.”

AFP Action is the latest group to throw its weight behind Ogles.

“Andy is the Mayor of Maury County, one of the fastest-growing in the state. He’s also a successful entrepreneur and a longtime conservative activist,” the HFF statement said. “Andy is an expert on fiscal policy, and even spearheaded the largest tax cut in the history of Tennessee.”

“Andy Ogles is exactly the kind of leader conservatives need in Washington. He has our full support in a crowded Republican primary, and he needs yours too,” concluded the  statement.