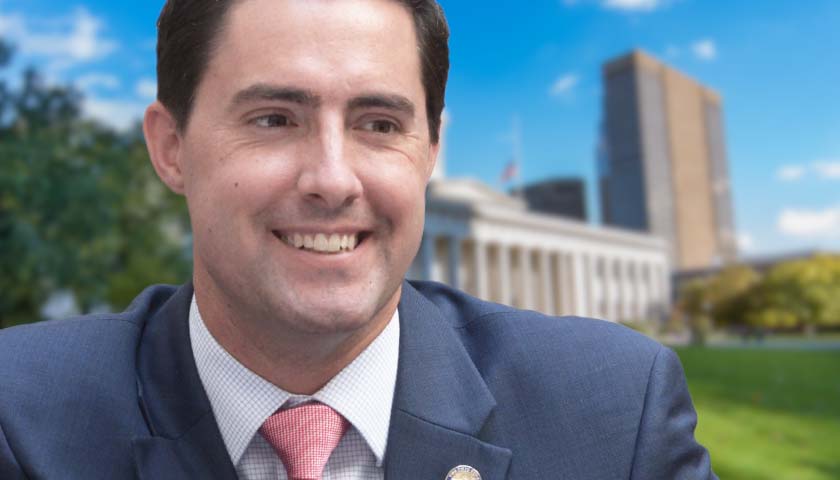 LaRose on Thursday also called on leaders in Washington to put politics aside and work to bring rising costs under control.

“We’ve seen working Ohioans continue to pay the price for the current administration’s lack of leadership in reining in record high inflation,” LaRose said. “Now, it’s Ohio small businesses who are left to suffer. The time for political games is over. It’s time for action. My message to Ohio entrepreneurs – I will continue to fight the bureaucratic incompetence in Washington and work with our legislative leaders to ensure the Buckeye State remains the destination state for starting a new business.”

In a news release, LaRose pointed out the National Federation of Independent Business small business optimism index reached its lowest point in its 48-year history, citing inflation a major problem.

That survey showed 70% of respondents said they had to increase prices just to survive.

This calendar year, there have been 65,884 new businesses created in Ohio, averaging 16,471 per month.

Earlier this month, National Business Week in the form of Client Giant ranked Columbus the fifth-best city in the nation to start a small business.

J.D. Davidson is a veteran journalist at The Center Square with more than 30 years of experience in newspapers in Ohio, Georgia, Alabama and Texas. He has served as a reporter, editor, managing editor and publisher.
Photo “Frank LaRose” by Georgebailey2015. CC BY-SA 4.0. Background Photo “Ohio Statehouse” by Ɱ. CC BY-SA 4.0.