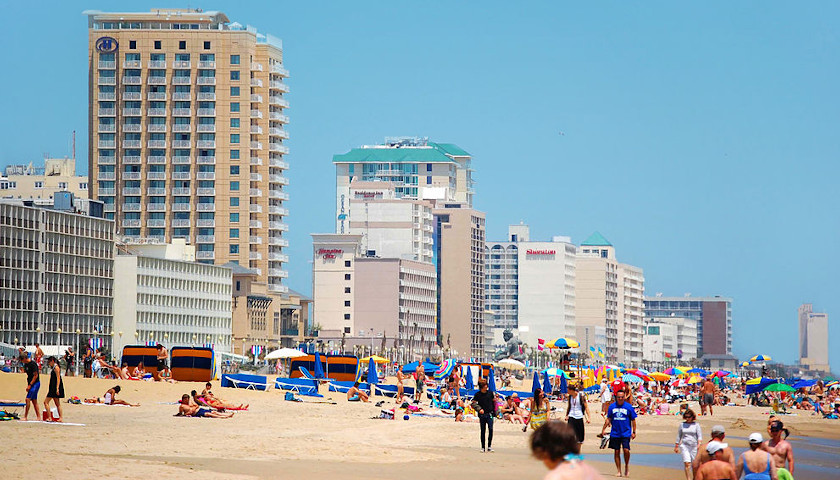 A survey from the tech company GasBuddy found more Americans are planning to travel this summer, but the Virginia tourism industry is still concerned that the steady increase of gas prices could still cause issues.

“Against a backdrop of gas prices that have continued to set new records ahead of Memorial Day, Americans have been resilient in their desire to hit the road, but we’re certainly seeing increased hesitancy due to rising prices at the pump,” Patrick De Haan, the head of petroleum analysis for GasBuddy, said in a statement.

“Soaring inflation has led to uncertainty over rising costs,” De Haan added. “The COVID factor is still present, but has been dwarfed this year by Americans’ concern over high gas prices and dwindling affordable travel options to make use of the best months of the year.”

About 58% of Americans intend to have road trips in the summer months, but nearly two-thirds have yet to finalize their plans, according to the survey. Slightly less than 40% of those surveyed reported that the high level of inhalation has caused difficulty in their trip plans and 70% said their summer travel plans have been affected by high gas prices.

Slightly less than two-thirds of Americans intend to take just one or two road trips during the summer. Memorial Day Weekend is the most popular travel weekend this year, with Independence Day and Labor Day being second and third, according to the survey.

Robert Melvin, the director of government affairs at the Virginia Restaurant, Lodging & Travel Association, told The Center Square that summer travel is important to the state’s tourism industry, with many people going to beaches, to the peninsula and to Williamsburg.

However, Melvin said the high gas prices are a concern because the commonwealth has been more of a driving tourism market than a flying tourism market in recent years. With gas prices continuing to rise to record costs, and the possibility that they could become as high as $5 per gallon, he said this will harm a lot of the middle class. Even those who take trips, he said, may drive shorter distances or cut back on the number of travel days.

The Virginia tourism industry is “potentially looking at a very bad situation here with ever increasing gas prices,” Melvin added.

Tyler Arnold reports on Virginia and West Virginia for The Center Square. He previously worked for the Cause of Action Institute and has been published in Business Insider, USA TODAY College, National Review Online and the Washington Free Beacon.
Photo “Virginia Beach Tourism” by gargola87. CC BY-SA 2.0.