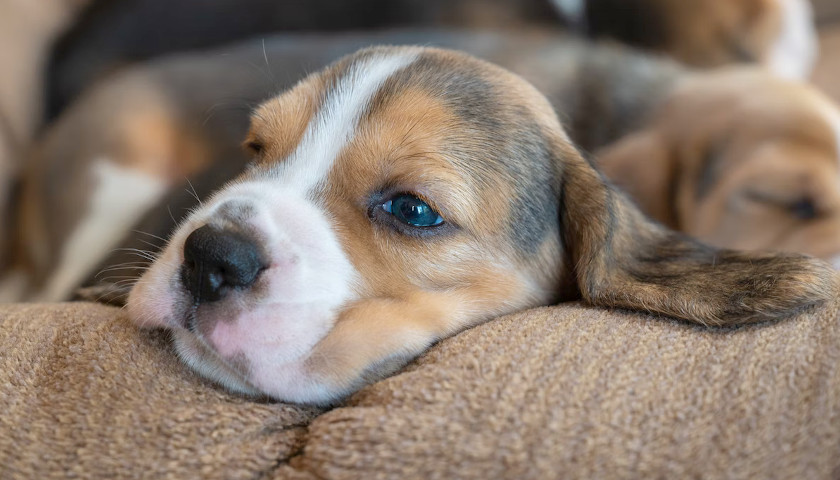 USDA agents and other authorities raided beagle-breeder-for-testing Envigo’s Cumberland facility and seized 145 dogs that were in “acute distress” on Wednesday, according to a lawsuit filed Thursday by the U.S. Attorney for the Western District of Virginia Christopher Kavanaugh. The attorney is representing the U.S. against Envigo, alleging that the breeder is violating the Animal Welfare Act (AWA).

Kavanaugh is seeking injunctions declaring that Envigo has violated the AWA, permanently banning Envigo from violating the AWA, and requiring the defendant to pay court costs. An Envigo spokesperson said they were trying to complete a statement Friday, but The Star</b didn’t receive a statement by Friday evening.

Over several years, USDA reports and an undercover PETA operation revealed concerning conditions at the Cumberland facility formerly owned by LabCorp’s Covance segment. Reports found problems at the facility both before and after Envigo acquired it, with some deaths occurring, such as a puppy that slipped into a drain in October 2021. A November 2021 USDA report states that some dogs at the facility are euthanized without anesthetic.

“Staff members that are trained and authorized to conduct euthanasia are not following approved procedures, resulting in the euthanasia of animals using methods that cause pain and discomfort,” the report states.

In March, U.S. Senators Tim Kaine and Mark Warner (D-Virginia) sent a letter to the USDA suggesting that the agency has the authority to charge Envigo $730,000 in penalties and revoke the facility’s license, requesting clarification from the USDA on its enforcement of the AWA.

General Assembly members including Senators Jennifer Boysko (D-Fairfax) and Bill Stanley (R-Franklin) have been working for years to pass legislation to crack down on the facility and prevent abuses, but struggled to get the legislature to pass relevant legislation. In 2022, several pieces of legislation received bipartisan support and were signed into law by Governor Glenn Youngkin, although a total ban failed.

Some of the legislation has a delayed effective date until 2023, which Stanley said was meant to give Envigo necessary time to resolve conditions. Stanley has also been working with partners to adopt out 480 surplus beagle puppies from the facility, otherwise slated for euthanasia.

Boysko told The Virginia Star, “You know, they’ve been under a microscope for the past year and they were promising back in 2020 that they were going to fix all the problems, and it’s all going to be okay. And they have you know, basically fooled folks. And I am very pleased to see that federal eyes are on this now.”

“What we were was giving them, if this hadn’t happened, we were giving them more regulatory oversight and one more opportunity to make it right, otherwise they’re gone,” Stanley said. “This news of the seizure of 147 dogs that were not being treated properly is heartbreaking, and it quite frankly makes me furious.”

Stanley is an attorney who often handles lawsuits, and he said he had read part of the complaint.

“It is clear that the federal government is taking this matter very seriously if they are issuing search warrants, criminal search warrants, and filing lawsuits for USDA violations,” Stanley said.