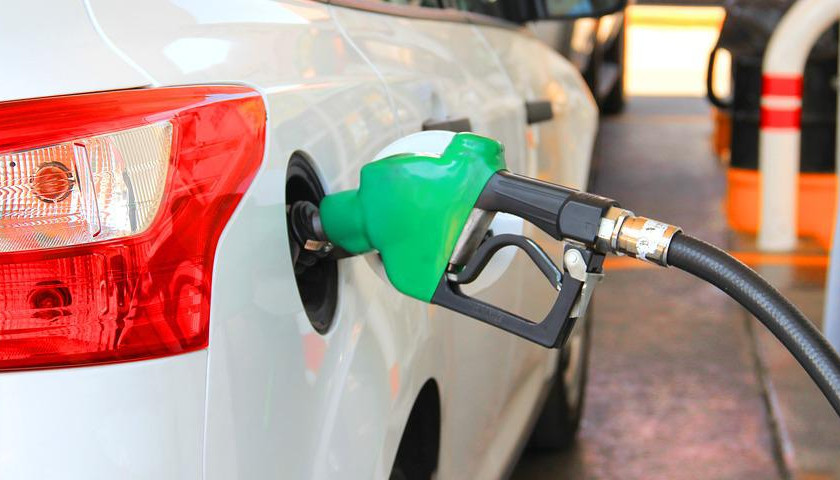 The average price of gasoline nationwide could reach $6 per gallon this summer, far above historic levels and near California’s current prices, an analyst at JPMorgan said Tuesday.

“U.S. gasoline prices to break above $6,” Natasha Kaneva, JPMorgan’s head of global oil and commodities research, wrote in a note to investors titled “Cruel Summer,” according to Bloomberg. “Typically, refiners produce more gasoline ahead of the summer road-trip season, building up inventories. But this year, since mid-April, U.S. gasoline inventories have fallen counter seasonally.”

The average pump price in California surpassed $6 a gallon on Tuesday, increasing more than 46% year-over-year, and increased again to $6.05 per gallon Wednesday. The increase represented the first time a state’s average gasoline price was $6 a gallon or more.

The nationwide price of gas hit $4.57 a gallon on Wednesday, an all-time record, according to AAA data. If Kaneva’s forecast proves true, prices, which have increased 50.1% over the previous six months, would increase another 31.4% over the next three to four months.

“There is a real risk the price could reach $6+ a gallon by August,” Kaneva told CNN after her “Cruel Summer” report was published.

Inflation and the economy have ranked among Americans’ top priorities in recent polls which show President Joe Biden’s approval dipping to new lows. Just 33% of respondents said they approved of Biden’s job on the economy, down from 52% a year ago, and a lowly 23% approved of the president’s handling of inflation, according to a NBC News poll released Sunday.

While Biden has tapped the Strategic Petroleum Reserve, attempted to make biofuels more available and turned to Venezuela’s authoritarian government for oil, gas prices have continued to hit fresh all-time highs amid the global crisis. At the same time, his administration has continued its war on fossil fuels, canceling all remaining offshore oil and gas lease sales and placing tight restrictions on the federal onshore lease program.

The Energy Information Administration, however, projected in a May 10 report that the average price of gas would decline to $3.84 during the peak-driving summer months when gasoline is in highest demand.