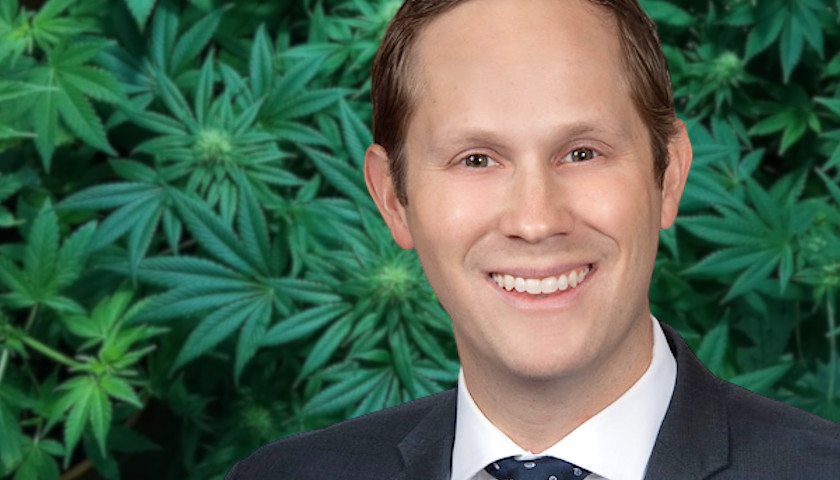 One lawmaker is continuing his push to allow Ohio voters to decide in November to legalize the recreational use of marijuana after a lawsuit settlement pushed a potential ballot initiative to 2023.

A citizens group working for a vote this year reached a settlement with state officials recently that will put the measure on the ballot next year. Also, the state agreed to accept more than 140,000 signatures the Coalition to Regulate Marijuana Like Alcohol has already collected.

Rep. Casey Weinstein, D-Hudson, believes the issue should be decided this year.

“Decriminalization efforts are happening across the state, and Ohio is ready for legalization statewide. By ignoring that fact, Republican leadership is only showing Ohio that they are afraid of the voters and how they will turn out for this issue,” Weinstein said. “I will now be refocusing my efforts back to getting hearings for HB382 to make sure that we are still giving a voice to the hundreds of thousands of Ohioans who signed that petition initiative and expect action.”

The coalition submitted the petition language and approximately 207,000 signatures to the Legislature on Jan. 28.

The coalition’s initiative would enact a state law to legalize the cultivation, processing, sale, purchase, possession, home growth, and use of recreational marijuana for adults 21 years of age or older. Adults could possess up to 2.5 ounces of cannabis and up to 15 grams of marijuana concentrates. Individuals would be able to grow six marijuana plants at home or up to 12 plants per household.

The initiative would also enact a 10% cannabis tax rate on adult-use sales. The revenue would fund “a cannabis social equity and jobs program” to “provide financial assistance and license application support to individuals most directly and adversely impacted by the enforcement of marijuana-related laws.” It would also fund the community cannabis fund, the substance abuse and addiction fund, and the Division of Cannabis Control, established by the initiative to oversee the state’s cannabis industry.

In 2015, Ohio voters defeated an initiated constitutional amendment that would have legalized the limited sale and use of marijuana and created 10 facilities with exclusive commercial rights to grow marijuana. The vote margin was 63.65% to 36.35%. The initiative was sponsored by ResponsibleOhio PAC.