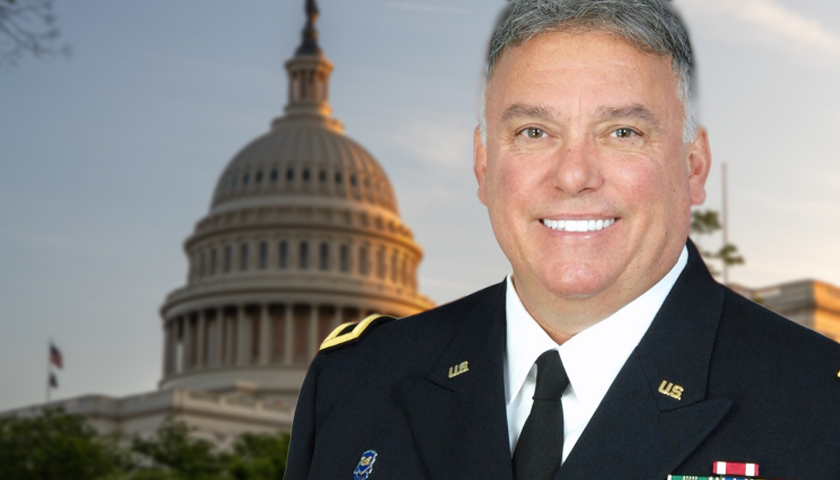 These records come into direct contrast with a statement that Kurt Winstead made announcing a television ad buy Tuesday morning. Kurt Winstead said, “I have been a conservative since conception, and I’ve been blessed to have a career outside politics. Our message is resonating with voters in the district, as our campaign continues to gain momentum.”

The Tennessee Star asked Kurt Winstead to address his history that includes Democrat candidate donations and votes in Democrat primaries.

“In the Army, we were taught the importance of owning up to our mistakes. Voting in the wrong primary and contributing to the wrong candidates certainly fits into that category. Unlike my opponents, I haven’t spent my life planning to run for office,” he said in a statement. “Matter of fact, I never thought I’d be doing this. Before 2010, I wasn’t as involved as I should’ve been, but that changed after Biden and Obama took us into a socialist spiral. We have a country to fight for. Just like Ronald Reagan and Donald Trump, I’m a conservative leader you can trust.”

Kurt Winstead’s wife, Beth Winstead, is reportedly heavily involved in his campaign apparatus. She is a lobbyist at McMahan Winstead & Richardson, and has also donated to Democrats and voted in several Democrat primaries.

Beth Winstead’s Democrat donation history shows contributions of $250 to Hillary Clinton for President in 2007, $250 to Bob Clement for U.S. Senate in 2002, and Friends of John Tanner in 2000.

She also gave to Republican candidates and organizations which include: the Tennessee Republican Party federal account in 2019, Corker for U.S. Senate in 2017, Black for Congress in 2016, U.S. Senator Mitch McConnell’s leadership PAC in 2014,  and other donations to Black, Hagerty, and Blackburn.

Her professional biography says she served in the administration of former Governor Ned McWherter (D-TN) and served in Nashville Democrat Mayor Phil Bredesen’s administration “where she was instrumental in bringing the Tennessee Titans NFL team to Tennessee.”