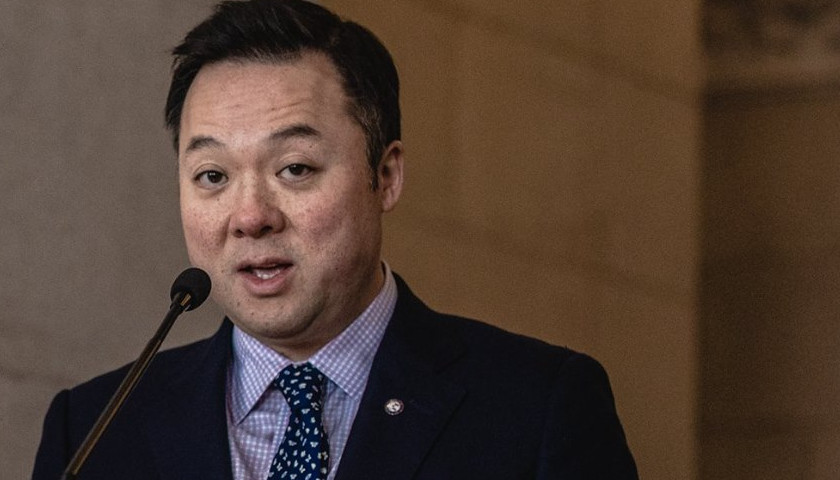 Connecticut’s attorney general is leading a nationwide charge against big pharma for violating mandates of a federal drug program and to secure affordable prescription drug prices for low-income Americans.

AG William Tong announced that a pair of amicus briefs have been filed in the U.S. Court of Appeals for the 3rd Circuit and District of Columbia. The briefs defend actions taken by the U.S. Department of Health and Human Services in cases files by Sanofi SA, Novartis Pharmaceutics, United Therapeutics Corp, and NovoNorisk.

In the cases, according to the release, the briefs allege the pharmaceutical companies are refusing to comply with, or have all adopted unlawful restrictions on, the 340B Program that requires community health centers, clinics, and institutions serving low-income patients with discounted drug prices.

Tong’s statement notes that the 340B Drug Pricing Program was ratified in 1992 by Congress.

“These drug manufacturers have flouted the law to unlawfully inflate their profits – ignoring the critical medical needs of vulnerable communities,” Tong said in the release. “Our bipartisan, nationwide coalition urged HHS to use its enforcement authority to compel drug manufacturers to comply with the law. HHS’ actions were both necessary and lawful.”

The pharmaceutical drug companies, the release reads, “challenged violation orders” that came from the U.S. Department of Health and Human Services.

“For nearly two years … drug manufacturers participating in the 340B Program of the Public Services Act, 42 U.S.C. § 256b (“340B Program”), have flouted their statutory obligation to offer safety-net providers 340B-discounted prices on critical prescription drugs,” the coalition argues. “These drug manufacturers have either limited 340B covered entities to using a single retail community pharmacy (contract pharmacy), or conditioned the use of multiple contract pharmacies on intrusive audits of health-care providers’ confidential, proprietary claims data.

“Drug manufacturers allege that imposing conditions that restrict the use of contract pharmacies is appropriate because the term ‘pharmacy’ is not in the text of the 340B statute and that such conditions are necessary to prevent drug diversion and duplicate reimbursement claims. But permitting manufacturers to unilaterally change the 340B Program is in direct contravention of the statute and policies long pursued by Congress and advanced by the States.”

Previously, Tong has written to Health and Human Services asking them to hold the drug companies accountable “for their unlawful actions” that have featured an “imperiling access to affordable prescriptions for low-income patients,” the release says. He also urged the organization to hold those companies accountable.

Brent Addleman is an Associate Editor at The Center Square. He is a veteran journalist with more than 25 years of experience, and has served as editor of newspapers in Pennsylvania and Texas, and has also worked at newspapers in Delaware, Maryland, New York, and Kentucky.
Photo “AG William Tong” by Gary Winfield.