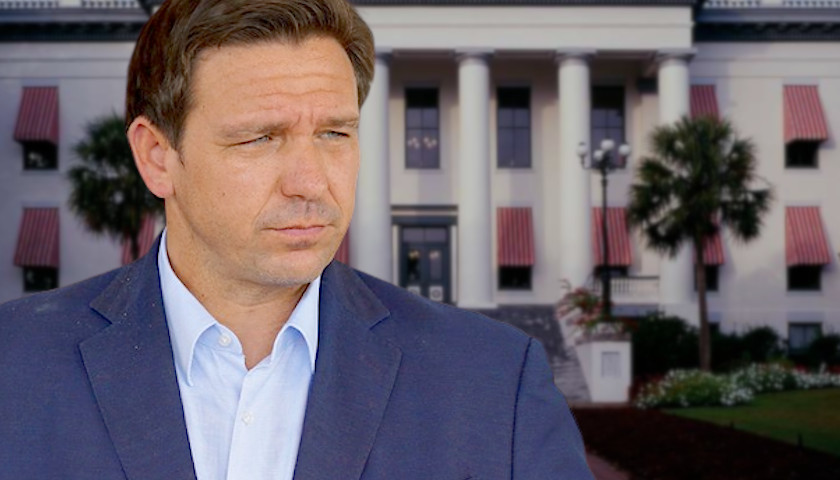 Congressional maps proposed by Florida Governor Ron DeSantis (R) and pushed through the Florida Legislature during the 2022 Special Session are set to be blocked by a Florida judge. Leon County Circuit Judge Layne Smith said he would make the order official either Thursday or Friday.

Smith said he would order the construction of new maps since, he said, the DeSantis-proposed maps were discriminatory against black voters in Congressional District 5 in North Florida.

The judge said the map is “unconstitutional under the Fair District Amendment, because it diminishes African Americans’ ability to elect the representative of their choice.”

Organizations filing suit against the state applauded the decision by Smith.

“No Floridian – including Governor DeSantis – is above the law,” Equal Ground founder Jasmine Burney-Clark said in a statement. “This is one step forward in the fight to protect Black voters, and we will keep doing everything in our power to ensure our voices are heard.”

Congressman Al Lawson (D-FL-13), who currently occupies District 5’s seat, also expressed his thanks to the judge for blocking the maps.

“I am pleased by the 2nd Judicial Circuit Court order to overrule DeSantis’ unconstitutional congressional map,” the Tallahassee Democrat said. “The judge recognizes that this map is unlawful and diminishes African Americans’ ability to elect representatives of their choice.”

Congressional redistricting became a hot-button topic during the legislative session as DeSantis issued a never-before-attempted proposal to the Florida Legislature. Each legislative chamber had its own maps that it backed, but DeSantis vetoed them due to them maintaining the current boundaries of District 5.

When DeSantis issued the veto, he and his general counsel maintained that the very existence of District 5 is a “racial gerrymander” due to it being preserved specifically for one group of Floridians over another.

“We have a responsibility to produce maps for our citizens that do not contain unconstitutional racial gerrymanders,” said DeSantis in March at the veto. “Today, I vetoed a map that violates the U.S. Constitution, but that does not absolve the legislature from doing its job. I appreciate the legislature’s willingness to work with me to pass a legally compliant map this Special Session.”

When the Florida Legislature approved the maps last month, they held a protest and temporarily suspended legislative procedure by “occupying” the House floor.

DeSantis and the state have already indicated they will appeal the ruling saying they are seeking party-neutral voting districts.

Grant Holcomb is a reporter at The Florida Capital Star and The Star News Network. Follow Grant on Twitter and direct message tips.
Photo “Ron DeSantis” by Ron DeSantis.