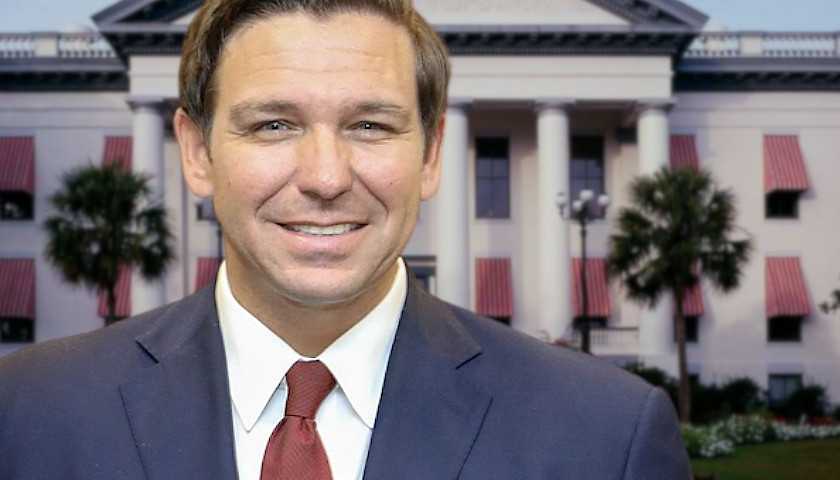 Attorneys representing the State of Florida, particularly Secretary of State Laurel Lee, issued an 18-page document consisting of their arguments against the groups filing suit. Leon County Circuit Judge Layne Smith is scheduled to hear a request for a temporary injunction to block the maps from proceeding.

Much of the focus of the redistricting process has been centered around District 5, currently held by Congressman Al Lawson (D-FL-5). Civil rights groups and Lawson have said that the new map backed by Florida Governor Ron DeSantis is “infected by racial discrimination” for eliminating a historic minority majority voting district.

However, attorneys for the state have pushed back, saying that reverting to District 5’s original boundaries would violate the Equal Protection Clause of the U.S. Constitution. The attorneys said that the clause prohibits “race-based sorting of voters” without a “compelling interest.”

The state contended that the opponents to the new map actually reflect a racist streak.

“Plaintiffs ask the court to turn this truism on its head and revert to some racially gerrymandered congressional map that packs Black voters from Florida’s First Coast together with Black voters over 200 miles away from Florida’s Big Bend,” the brief said.

The map that DeSantis’ team constructed, and the Florida Legislature approved, consists of 20 districts that former President Donald Trump (R) would have won in 2020, and eight where President Joe Biden (D) won.

The League of Women Voters and other groups who filed suit argued that the DeSantis map “cracks Black voters among four majority-white districts.”

“A temporary injunction is warranted here because plaintiffs are likely to succeed on the merits of their claim that the DeSantis plan violates the non-diminishment provision of … the Florida Constitution by dismantling the former Congressional District 5, a North Florida district in which Black voters were previously able to elect their candidates of choice. Rather than preserve a North Florida district where Black voters would retain their ability to elect their candidates of choice to Congress, the DeSantis plan cracks Black voters among four majority-white districts, thus diminishing their voting strength in violation of the Fair Districts amendment.”

The state’s attorneys have continued to say that the plaintiffs have yet to prove minority voters are actually being discriminated against.