Pittsburgh Metro Area Down 54,000 Jobs Since the Pandemic 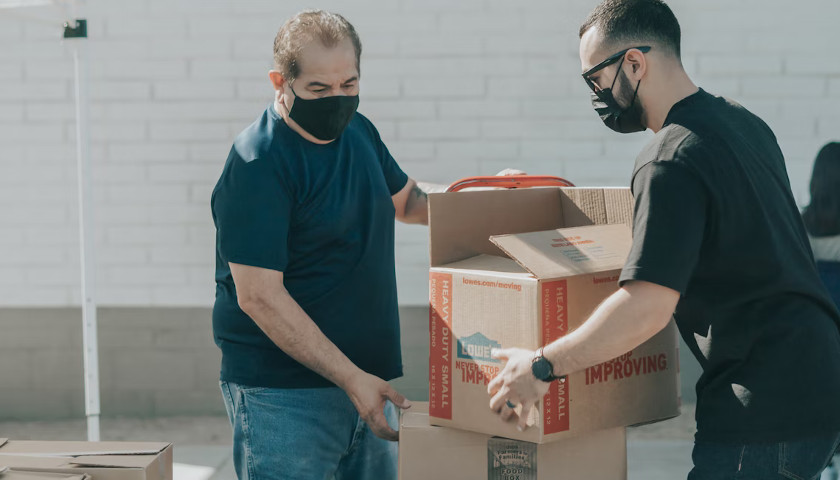 The Pittsburgh metro area’s economy has yet to recover from the pandemic, its effects still hurting job numbers.

The Pittsburgh area, which includes Allegheny, Armstrong, Beaver, Butler, Fayette, Washington, and Westmoreland counties, is still missing 53,800 jobs that it had in March 2019, a 5.1% decline, according to an analysis from the Allegheny Institute for Public Policy.

“While the pandemic has wreaked havoc on state economies across the nation, Right-to-Work states have fared better during the pandemic and are recovering faster than states without Right-to-Work,” wrote Jake Haulk, president-emeritus of the Allegheny Institute.

Even before the pandemic, Pennsylvania’s job growth dragged behind the national average, and behind the average of the NRTW states.

“Over the eight years Pennsylvania’s private employment level rose just 8.6 percent, slower than the average of the NRTW states and only a third as fast as the average of the five RTW states,” Haulk wrote. “And this period included the tremendous surge in shale gas drilling and production.”

Haulk acknowledged that Right-to-Work laws in and of themselves may not drive economic growth so much as act as a proxy for states with less-restrictive economic policies.

Restrictions in RTW states, for example, were “far less draconian,” Haulk wrote, reflecting “the fundamental mindset differences” in these states. Smaller public-sector unions, which tended to argue for more restrictions on the economy during the pandemic, also played a role.

Beyond laws and economic regulations, western Pennsylvania faces a population problem, as The Center Square previously reported. The commonwealth has struggled to attract out-of-state residents and immigrants. The biggest population losses during the pandemic hit Philadelphia and Allegheny counties, which lost 25,000 and 10,600 people, respectively.

Within Pennsylvania, the population is shifting eastward, growing more around the southeastern part of the state while leaving the west. With fewer people moving to the Pittsburgh area, the western half of the state could struggle to grow until it entices more people to grow the economy.