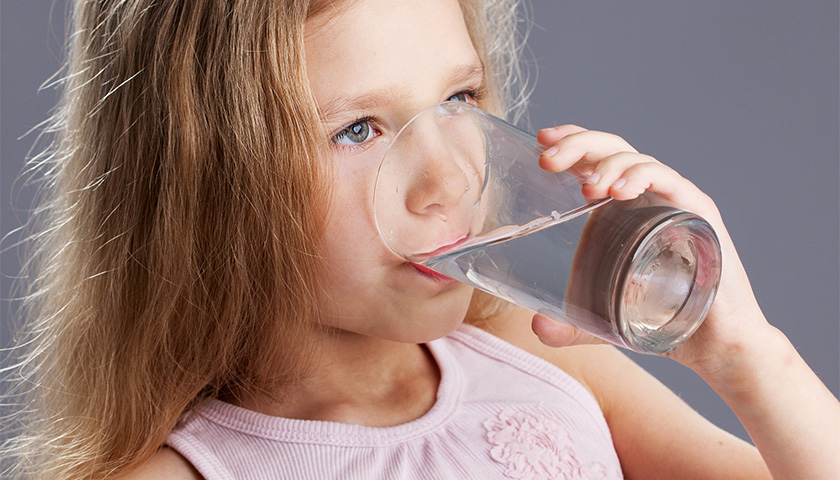 On Monday, the Georgia Department of Public Health touted newly passed legislation that, in the view of the agency, helps protect children from the dangers of lead.

In a statement, Kathleen E. Toomey, M.D., M.P.H., commissioner, Georgia Department of Public Health (DPH), said, “DPH is extremely grateful to the members of the General Assembly and the Governor for their decisive action which allows for a more robust program for identifying and preventing cases of lead poisoning, and protecting the children of Georgia.”

Chris Rustin, DrPH, MS, REHS, DPH deputy commissioner, added, “With passage of this important legislation and added funding, DPH will hire 18 additional lead inspectors statewide to investigate cases of lead exposure, educate families on ways to reduce exposure, and work with property owners to eliminate and reduce the source of lead. This will protect more Georgia children and families.”

According to GDPH, “There is no safe amount of lead in a child’s blood. Even small amounts of lead can result in damage to the brain and nervous system, cause behavioral problems, learning difficulties and other medical issues – all of which may be permanent.”

In the opinion of the department, legislation passed by the Georgia General Assembly and signed into law by the governor, increases protection for Georgia children who may be exposed to lead.

The new Georgia law lowers the threshold for confirmed lead poisoning from 20 to 3.5 micrograms of lead per deciliter. That level is now in line with the guidance from the Centers for Disease Control and Prevention (CDC).

Blood lead level is measured in micrograms of lead per deciliter.

Simple blood tests can detect lead poisoning and measure levels. The test is conducted by retrieving a small amount of blood from the person being tested. That is done via a finger or heel prick or from a vein in the arm. Based on a child’s blood lead test results, healthcare providers are able to recommend a course of care and follow-up procedures.

The Georgia Department of Public Health “strongly urges parents to have their children tested for lead,” as children can often be exposed without obvious initial symptoms.

“Lead can be found in many places in a child’s environment, but lead exposure is preventable. The key is stopping children from coming into contact with lead,” the agency added in the release.

Aaron Gulbransen is a reporter at The Georgia Star News and The Star News Network. Email tips to [email protected]. Follow Aaron on GETTR, Twitter, and Parler.
Photo “Child Drinking Water” by Aqua Mechanical. CC BY 2.0.