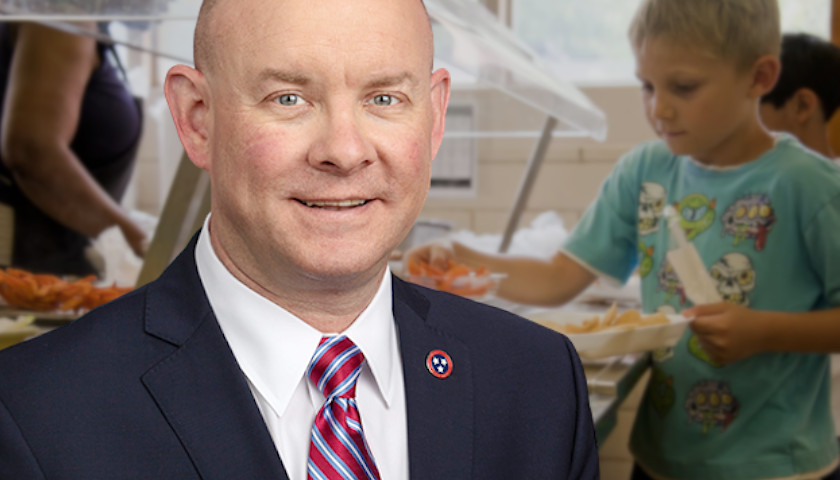 For the second consecutive year, an audit of Tennessee’s federally funded food programs showed a pair of programs requested reimbursements for meals the groups did not serve.

In the most recent report, the Tennessee Comptroller’s Office found that Nashville’s New Beginnings International Ministry and Shelby County’s Giving Youth a Chance requested reimbursements for meals that were not served.

In unannounced visits to meal sites on 16 occasions, investigators did not observe children or New Beginnings staff present yet New Beginnings claimed 643 meals totaling $2,319 on those days.

GYAC claimed 350 snacks and suppers were served on days the auditors visited feeding sites when no children were present.

“Both of these food program sponsors have a history of problems, and they’ve shown an inability to achieve permanent corrective action,” Comptroller Jason Mumpower said. “DHS has policies in place to remove sponsors who fail to correct issues. We’ve been pleased to work closely with DHS on addressing red flag situations like these.”

The auditors acknowledged that the high level of issues on visits could signify a much larger and costly issue.

“Our work covered only a small percentage of the sponsors’ operations; therefore, the issues we identified at the feeding sites we visited could have occurred at other sites,” the report said.

Both New Beginnings and GYAC have been consistently cited for issues in audits.

New Beginnings was reimbursed approximately $2.2 million for Summer Food Service Program for Children programs and $4 million from the Division of Child and Adult Care Programs between fiscal 2017 and 2021 while GYAC was reimbursed $3.1 million and $9 million, respectively, through the same federal programs over the same timeframe.

“During the last several years, the Department of Human Services has taken steps to strengthen the monitoring of food programs for compliance, while remaining mindful of the need to feed vulnerable children and adults across our state,” said DHS Commissioner Clarence H. Carter. “Our ongoing partnership with the Tennessee Comptroller allows us to ‘double-down’ on monitoring efforts and further advance our shared goal of combating fraud, waste, and abuse wherever it is found.

A review of the summer program released in August, which scrutinized Open Door, Inc. and Alumni Music, Inc., had similar results.

In that 2020 single audit for June through March, Open Door was observed collecting $55,853 of questioned costs for violations and meals not served. In the same audit, Alumni Music was found to have $41,784 of its $49,325 in June 2020 meal reimbursement claim denied for lack of proof while the group was given a Serious Deficiency Notice from the Department of Human Services.

In the fiscal 21 report, the Comptroller’s Office recommended that corrective action be proven or the groups should be removed from the meal program.

“We recommended that DHS program management follow their established policies to remove sponsors from SFSP and/or CACFP if they repeatedly fail to implement permanent corrective action,” the comptroller report said. “We have initiated a collaborative discussion with DHS management to work through these red flag situations.”