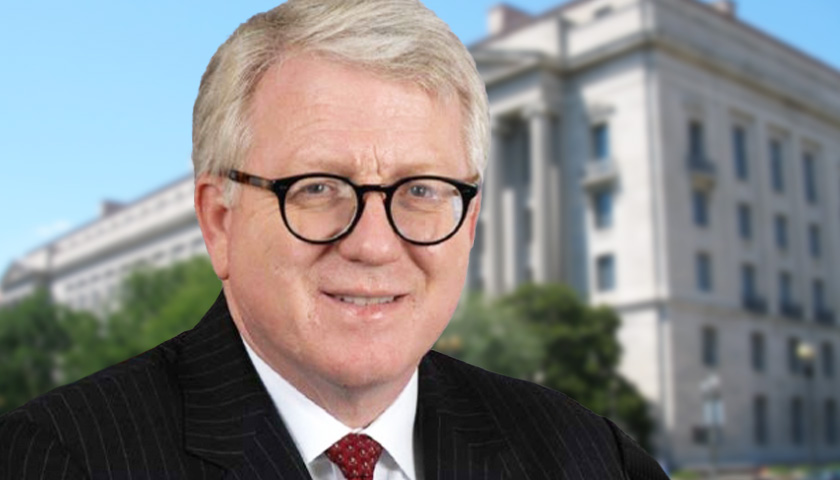 The Department of Justice (DOJ) and local leaders in West Tennessee are working together in order to reduce violent crime, according to a release from the DOJ.

“To achieve this goal, the Department has directed every U.S. Attorney’s Office to formulate a strategic plan designed to reduce violent crime. To that end, our office convened meetings with over 40 clergy leaders across the greater Memphis area to discuss violent crime and recommend possible solutions,” the press release explained.

The summits will continue quarterly and be held in the areas of Whitehaven/Westwood and Hickory Hill/East Memphis.

“This is not political, it’s biblical,” said Pastor Ricky Foy at a press conference. “This is a unified group of people who are really concerned about our community.”

The planned summit in Memphis is one of several programs launched by the Department of Justice in recent weeks to address violent crime.

“This new strategy is designed to bring swift justice to our communities and to the victims of violent crimes. But it is also designed as a signal to violent offenders to stop. This violence cannot continue – it is causing far too much fear, too much pain and too much heartbreak for families and our community,” said U.S. Attorney Andrew Luger.