Critical Race Theory Is ‘Made Up,’ According to Minnesota Democratic First District Candidate 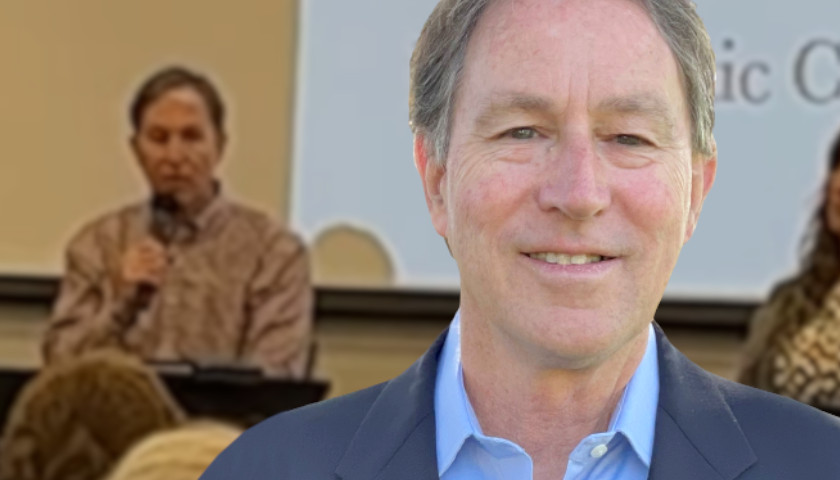 A Democratic candidate for Minnesota’s First Congressional District said critical race theory (CRT) is “made up” and “not taught in schools.”

Jeff Ettinger, the former CEO of Hormel Foods Corp., is in a crowded field of candidates seeking to win the First District congressional seat left vacant by the death of Republican Rep. Jim Hagedorn.

“In terms of the Republican attacks on curriculum, in my opinion, this whole thing with critical race theory is a made-up issue that is not taught anywhere in K-12 school that I’m aware of,” Ettinger said during a candidate forum at Winona State University last week, Breitbart first reported.

He said schools need to “teach about slavery, and Native American history, and the civil rights movement and all things that are important to understand about our country.”

Republicans are not opposed to teaching any of these topics; they say they oppose critical race theory because it teaches students to hate their country, themselves, and their classmates. They say CRT-inspired topics permeate all areas of education, regardless of whether or not they are explicitly listed on curricula.

In August, Education Minnesota issued resources for educators and school leadership on how to defend critical race theory. The documents were titled “Responding to politically motivated attacks on racial equity in schools.” They provided sample narratives to use in response to pushback against CRT and advised educators and allies to avoid using the term CRT.

“Avoid the academic term ‘critical race theory.’ This phrase, unfamiliar to most audiences, has been redefined by the political right as an all-purpose racial dog whistle. Talk instead about the more honest and more complete education our students deserve,” one document says.

In September, Minnesota’s Intermediate District 287 said it would use critical race theory to guide its equity policies.

A special primary for the vacant First District seat will be held on May 24.