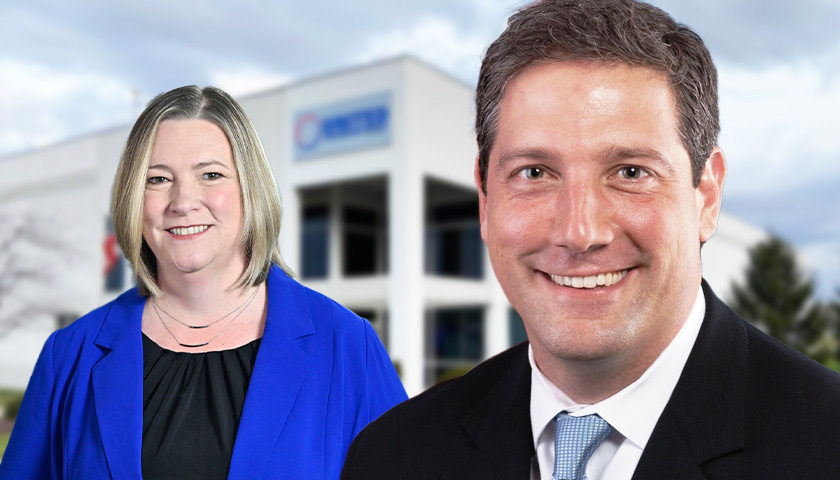 Two of the most high-profile politicians in Ohio were absent for President Joe Biden’s Friday visit to United Performance Metals in the Cincinnati area.

According to WHIO’s John Bedell, both Represenative Tim Ryan (D-OH-13) and former Dayton Mayor Nan Whaley (D) were absent from the event.

I haven’t seen Rep. @TimRyan (OH U.S. Senate Democratic nominee) at the event today. Ohio Democratic nominee for Governor @nanwhaley is not here for the POTUS visit. Her campaign told me they’ve had some Cleveland campaign meetings planned for a while today and tomorrow. @whiotv

But neither showed up to support the president as he peddled his “AM Forward” plan for American Manufacturing.

“AM Forward will help lower costs for American families by improving the competitiveness of America’s small-and-medium-sized manufacturers, creating and sustaining high-paying manufacturing jobs, and improving supply chain resilience through adoption of additive manufacturing,” according to the White House.

Bedell reported that Whaley had previous engagements planned in Cleveland, and could not attend the event.

“My understanding is Congressman Ryan has to attend a funeral and had other events he needed to attend,” Psaki reportedly said. “The president remains in close touch with him and is obviously very supportive of him, and he’s looking forward to having both senators from Ohio there today.”

Asked on MSNBC Wednesday whether he would invite Biden to campaign with him, Ryan was non-committal.

“Look, we welcome everybody’s support, but I will be the face of this campaign,” he said. “I don’t think surrogates are going to play a huge role here.”

Biden struggles with a low approval rating among American voters, most of whom blame him for the country’s economic woes, including massive inflation.

Thursday, Ryan met with a sheet workers union in Toledo.

Meanwhile, the Democrat congressman began his general election bid with his own appeal to Ohio’s workers.

“When in doubt, we’re on the side of the workers—doesn’t matter the terms or conditions. Couldn’t have asked for a better end to the first day of the rest of this race,” he said.

When in doubt, we’re on the side of the workers—doesn’t matter the terms or conditions.

Couldn’t have asked for a better end to the first day of the rest of this race. pic.twitter.com/BNQqkg3QiX