Miyares Leads 19 Other AGs in Criticism of Disinformation Governance Board 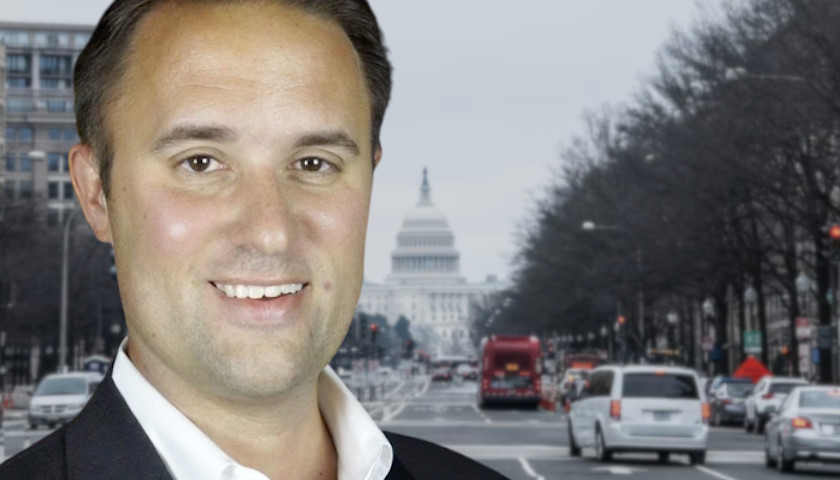 Attorney General Jason Miyares is leading 19 other attorneys general in opposition to the newly announced federal Disinformation Governance Board launched by the Department of Homeland Security. The recently unveiled board has earned criticism from conservatives this week; in a fact sheet, the DHS explains that its role of protecting the U.S.’ security extends to “threats exacerbated by disinformation.”

In the letter to DHS Secretary Alejandro Mayorkas, Miyares and the other attorneys general say that the board is unconstitutional and harmful to free speech.

They say that through the board, the DHS is “prescribing orthodoxy by slapping a federal-government label of ‘disinformation’ or ‘misinformation’ on speech that government bureaucrats, operating behind closed doors, decree to be improper.”

The DHS didn’t respond to a request for comment, but the fact sheet explains, “Disinformation, which is false information that is deliberately spread with the intent to deceive or mislead, can take many forms. When it comes to DHS’s work, the Department is focused on disinformation that threatens the security of the American people, including disinformation spread by foreign states such as Russia, China, and Iran, or other adversaries such as transnational criminal organizations and human smuggling organizations.”

“The Department is deeply committed to doing all of its work in a way that protects Americans’ freedom of speech, civil rights, civil liberties, and privacy,” the fact sheet states. “In fact, the Disinformation Governance Board is an internal working group that was established with the explicit goal of ensuring these protections are appropriately incorporated across DHS’s disinformation-related work and that rigorous safeguards are in place

Senator Mitt Romney (R-UT) criticized the board earlier this week according to CBS News, saying, “It’s an awful idea, and you ought to disband.”

In a press release, Miyares said, “Freedom of speech is the bedrock of democracy. Instead of protecting and fostering it, this administration wants to create an organization that would have federal bureaucrats monitoring citizens’ speech. This would undoubtedly lead to Americans self-censoring their ideas and debates. I am concerned about the spread of false information, but creating a federal agency to police speech is not the way to address it.”