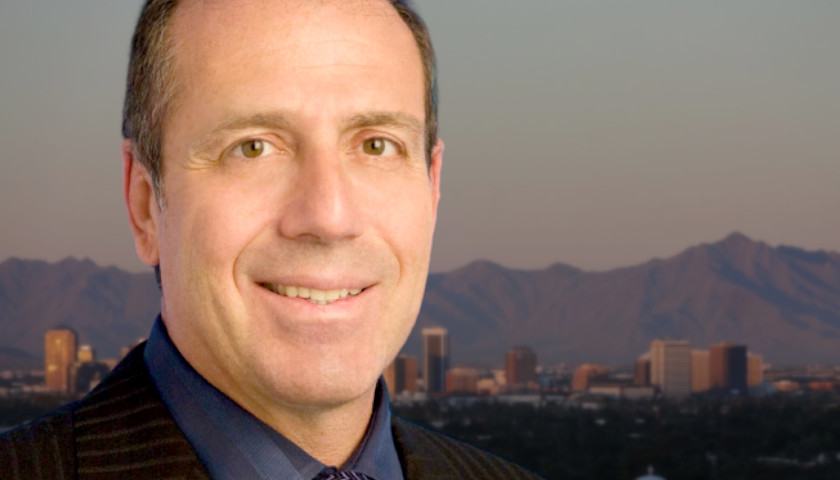 A Phoenix City Councilman is sounding the alarm on the lack of police presence in the city.

“Our Phoenix Patrol Officer count is below 1,000 and crime continues to rise,” Councilman Sal DiCiccio (R-District 6) said on Twitter. “We are way below the amount of patrol officers a city our size should have and morale is at an all time low.”

We are way below the amount of patrol officers a city our size should have and morale is at an all time low.

He noted that the entire city, which has a population of 1.63 million residents, only has 989 patrol officers. He says the city needs 3,800 officers.

DiCiccio’s office did not return a Thursday comment request.

According to statistics from the Federal Bureau of Investigation (FBI), Phoenix has the highest crime rate of any city in Arizona.

Earlier this week, the city’s Police Chief, Jeri Williams, announced her retirement. She had led the city’s police force since 2016.

“Now, a few months away from completing my sixth year as chief, it is time to look to the future. After much prayer and consideration and in consultation with my family and city leadership, I have decided to make a change,” she said in a Monday statement. “There is never a perfect time to transition but the time feels right for me now to step aside. Just like when I felt called to do this job, I also feel called right now to go in a new direction, allowing me the rare opportunity to prioritize family and explore future endeavors.”

Police retirements have surged nationwide after the 2020 killing of George Floyd and the subsequent movement by the far left to “defund the police.”

In 2020 alone, 5,300 uniformed police officers retired from the New York Police Department (NYPD), a 75 percent increase from the year before.

Minneapolis, the epicenter of the movement to hamstring the police, began 2021 with 296 fewer police officers than it had in 2020.

Left-wing Minneapolis Mayor Jacob Frey (D), who himself participated in protests after Floyd’s murder, requested a $27 million budget to replace the police officers that that city lost.

Minneapolis Police Chief Medaria Arradondo noted that with a massive increase in crime, the city could not afford to lose any more officers.

“From a public safety standpoint and certainly as Chief, I will tell you what is not acceptable is to have any more reductions right now in our sworn capacity to be responding to the incidents of gun violence, the incidence of carjackings and homicides that have occurred in our city,” Arradondo said.

Pete D’Abrosca is a reporter at the Arizona Sun Times and The Star News Network. Email tips to [email protected].