Ohio Drunk-Driving Bill Could Give Support for Victims’ Minor Children 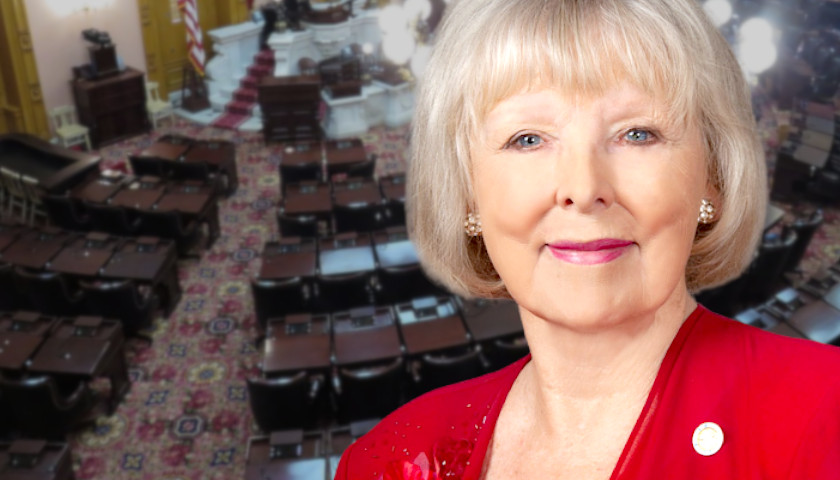 An Ohio lawmaker believes drivers convicted in a DUI crash should have to pay child support to minor children who have a parent killed in the accident.

Rep. Diane Grendell, R-Chesterland, said she plans to introduce a bill that requires DUI drivers convicted of either vehicular homicide or aggravated vehicular homicide to pay support to any minor children who lose a parent until the child turns 18 or graduates from high school.

She noted recent studies in a news release that said 28 people are killed in drunk driving car accidents every day in the United States alone, which equates to about 10,000 people killed by drunk drivers annually in the U.S.

In 2021, 608 deaths were caused by accidents involving impaired drivers, and 45% of all Ohio road deaths are caused by drivers under the influence, according to troopers.

Grendell’s bill has not received a number or been assigned to a committee.

An Ohio native, J.D. Davidson is a veteran journalist with more than 30 years of experience in newspapers in Ohio, Georgia, Alabama and Texas. He has served as a reporter, editor, managing editor and publisher. Davidson is a regional editor for The Center Square.
Background Photo “Ohio House of Representatives Chamber” by Antony-22. CC BY-SA 4.0.