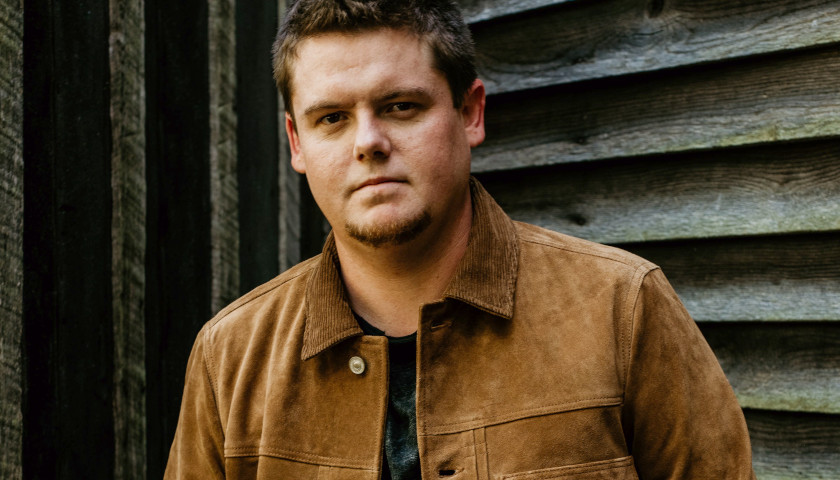 Dustin Collins had been around music his whole life. His dad and uncle were musicians. They were in and out of the recording studios in Kentucky and Nashville when Collins was a child. 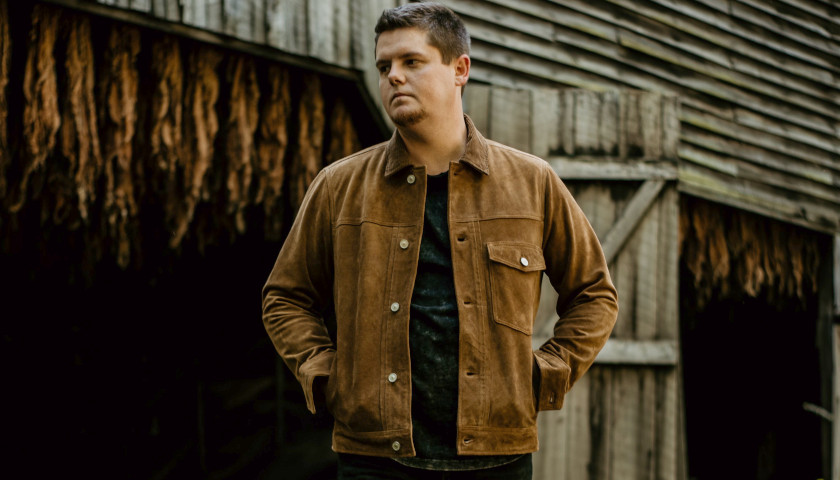 He recalls, “I just kind of grew up around it and learned how to sing and play guitar when I was, 10 and 11 years old. It’s always been something that I love to do. I kind of fell into this job when I started writing songs and I met some other songwriters in Nashville.”

Growing up, Collins initially thought of pursuing a career in Fish and Wildlife. But his trips to Nashville changed his mind.

After graduating high school in the early 2000s, Collins joined the army, did his time, and then moved to Nashville.

He explains, “When you come from a small town in central Kentucky to the big city of Nashville and start writing and playing music … it just kind of took over my life.”

No one taught Collins to write music. It just came naturally to him.

“I just grabbed paper one day and started writing these songs. The more writers I met, I picked up little things from them and it has formed the way I write my songs and try to stay pretty close to who I am as a person, and my songs reflect that.”

Two songs that he has written which have been immensely popular with his fans are “Cold Dead Hands,” a song which promotes gun rights and the Second Amendment, and “I Like to Drink,” which is a favorite of rednecks and boaters alike. These songs are a few years old but are still getting quite a bit of traction. 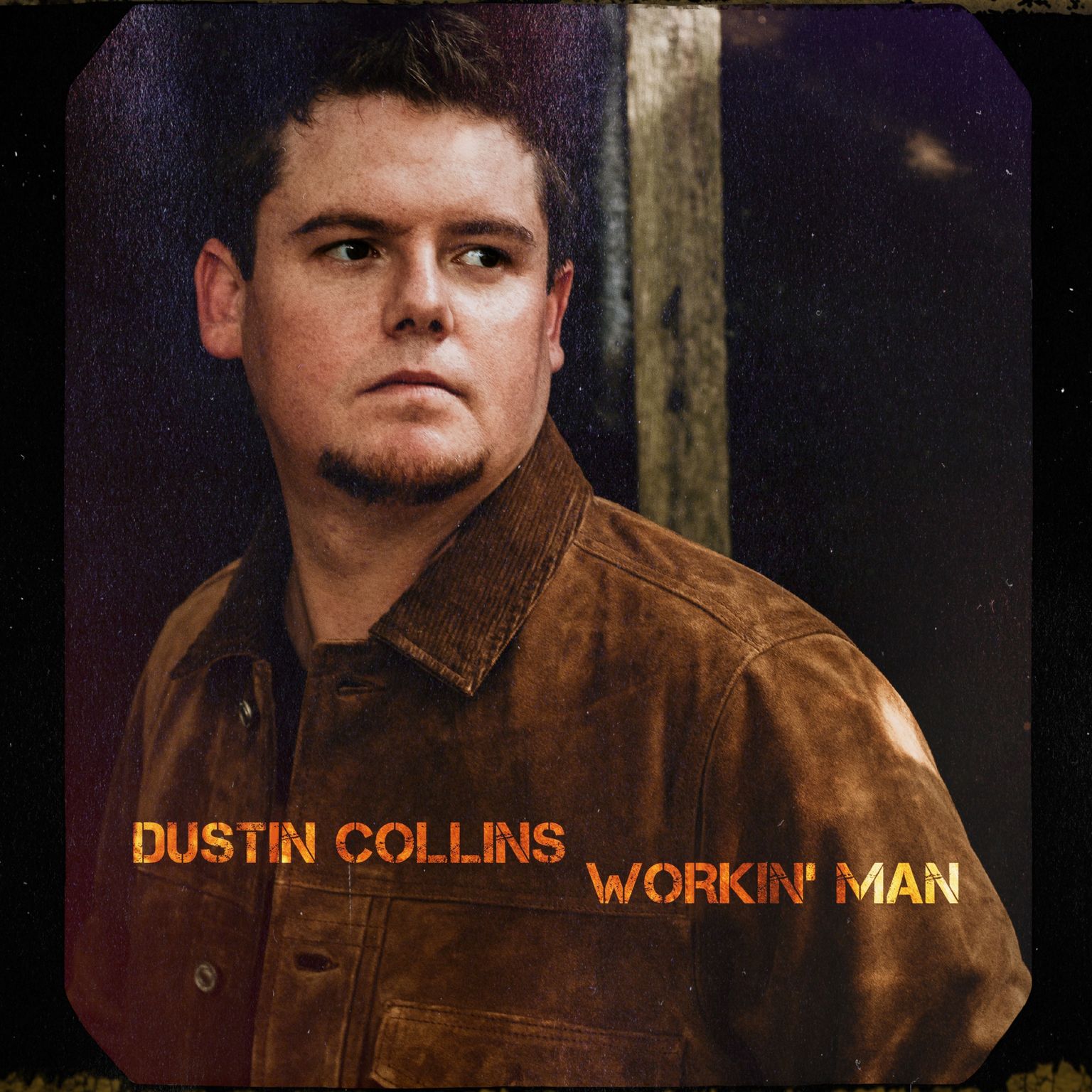 The army veteran has also written an original patriotic song, “We Stand for the Flag,” which is not to be missed.

“With all the attention to the new album, people went back and checked out the older stuff,” he admits.

With his latest single, “Workin’ Man,” a portion of proceeds from the lead single and album will benefit GUMI (Glad You Made It) Camp USA. GUMI focuses on providing U.S. veterans with the tools they need to help them heal after deployment overseas and enable them to re-enter society.

“Buddy [Cannon] went above and beyond with this project, and we really appreciate him,” he states.

Although the whole album won’t be released until early this fall, I was privileged to hear it, and I can guarantee that Workin’ Man will be one you will want to add to your collection. The song “(When She Had) Georgia on Her Mind” is the songwriter’s favorite, followed by “My Old Man,” a heartfelt song about his stepfather. His duet “Probably Shoulda” with country crooner Ashton Shepherd is also a must-hear.

It warms my heart to hear a young artist like Collins embracing the traditional country sound.

He agrees, “With artists like “Morgan Wallen, Luke Combs, Cody Johnson, we thought it was right to strike while the iron is hot.’  He continues, “Cody Johnson is putting out some solid stuff. Now is the best time to get in while we can. We are seeing where we fit in.”

He proclaims, “If country is coming back and it is cool again, I’ve been waiting for that my whole life.”

“This [next] album is so much different than anything I’ve ever done before,” Collins shares. “It’s more mature and relationship-driven. It shows a different side of me and who I am. I’m much more than party songs or statement-making anthems. I love sharing traditional story songs about my life. Everything that we’ve done on this record is a part of me somehow.”

His artist management team at New Vision states, “Listeners form a special bond with the singer-songwriters who take them along on their life journey. Dustin Collins is one of those creative souls whose art reflects the truth he’s living, and fans that embraced the full-throttle celebration of life that became his debut album are in for an unexpected ride on his new sophomore set, Workin’ Man.”

In the meantime, we will cling to his newest single, “Workin’ Man.” The second single, “Georgia on Her Mind” will be released next, with a few more singles planned for release throughout the summer until the album debut this fall.