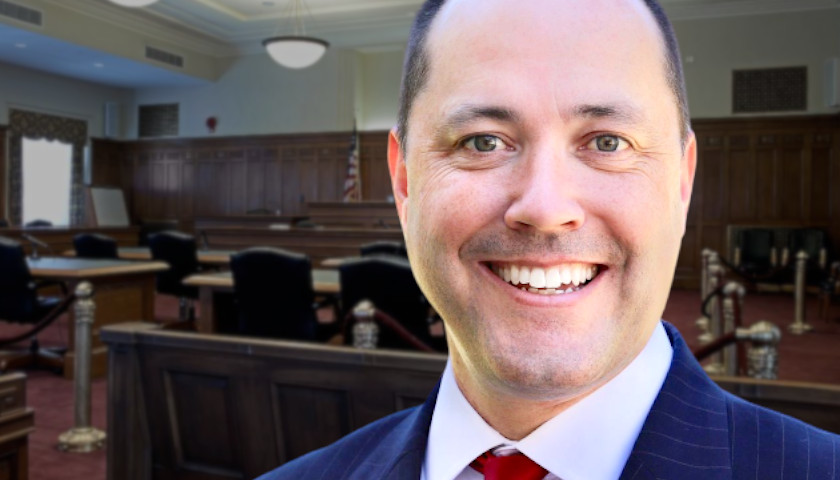 Mum is is the word from the Georgia Attorney General’s office after several of its counterparts this week cut ties with its national organization, called the National Association of Attorneys General (NAAG).

Attorney General Chris Carr’s office did not return several comment requests from The Georgia Star News seeking clarification about whether the state intends to remain a part of NAAG.

The AGs of Texas, Missouri and Montana sent a letter to Iowa Attorney General Thomas Miller (D), the president of NAAG, announcing that they would be leaving the group over its left-wing shift. They followed Alabama Attorney General Steve Marshall, who last year severed his state’s ties with NAAG.

“The attorneys general of Texas, Missouri and Montana have decided to withdraw our states’ membership from NAAG,” said a letter penned by Texas Attorney General Ken Paxton (R).

“While we have been a driving force for NAAG’s success – both financially and on key issues – the Association’s leftward shift over the past half-decade has been intolerable. Indeed, this liberal bent has fundamentally undermined NAAG’s role as a ‘nonpartisan national forum’ that ‘provides a community … to collaboratively address’ important issues,” said the letter. “We can no longer spend our taxpayers’ money to sustain our membership with NAAG under these circumstances.”

Carr’s office was bullish in repudiating the Biden administration for labeling parents in such a manner.

At the time, he joined fellow attorneys general in penning a letter to Garland’s office.

“Officials with the awesome power to initiate criminal actions using the USA PATRIOT ACT abuse citizens when they solicit, as an excuse for mobilizing federal law enforcement, complaints against ordinary Americans who merely disagree with local school officials,” that letter said. “With the NSBA’s repudiation of its core allegations, the White House and the DOJ must in turn disavow their own involvement in this offensive episode.”