Abortions Are Down in Florida 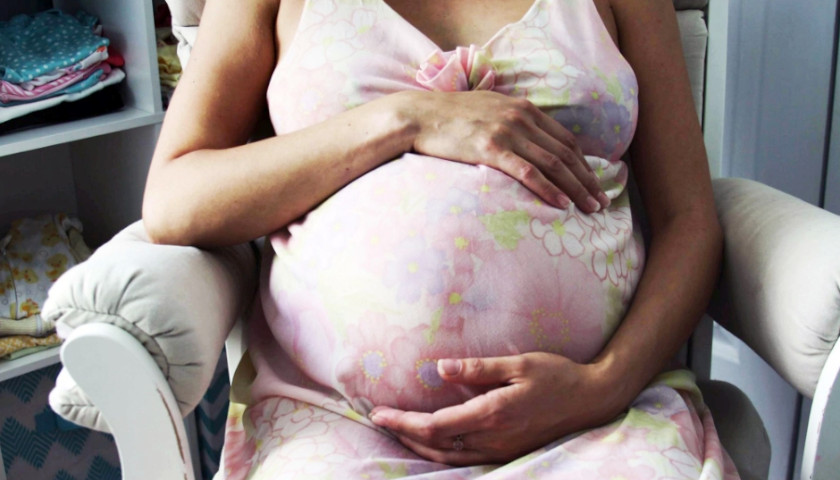 Recent data from the Florida Agency for Health Care Administration (AHCA) shows abortion numbers are down in Florida from year to year. Records indicate there have been just over 16,500 abortions so far in 2022 and, if the trend continues, would be a 38 percent decrease from 2021.

During 2021, there were 79,811 abortions, which was a 6.6 percent increase from 2020. The data also showed that the overwhelming majority of abortions performed were elective, which backs up other data points from across the country.

AHCA determined that abortions in the state increased by less than 7 percent in 2021, while the number of cases due to social and economic reasons increased 11.2 percent.

Florida Gov. Ron DeSantis (R), amid a wave of pro-life legislation in red states, signed a 15-week abortion ban into law. Critics have said that restrictive abortion laws do nothing to save pre-born children’s lives. However, a recent study out of Texas showed that after Gov. Greg Abbott (R) signed a “heartbeat bill” into law, abortions fell in the Lone Star State by approximately 50 percent from month to month.

In a recently featured article in the Miami Herald, one abortion provider in South Florida lamented the difficult time they are facing. The owner said Florida’s abortion environment has “gotten more and more difficult as those that are above me send down all these new laws.”

“They just make everything twice as difficult as it has to be,” she said. “I resent that tremendously.”

Once the 15-week abortion ban goes into effect, pro-abortion groups are already on standby ready to file suit. However, legal challenges of all stripes are currently watching and waiting for the Supreme Court of the United States (SCOTUS) to issue their ruling in a Mississippi case that could possibly overturn the landmark Roe v. Wade case and return abortion law back to the states. A recent leak from SCOTUS indicates that the high court could be ready to make a pro-life ruling.

DeSantis said he is not giving any predictions and is currently watching and waiting.

“I would just caution people, you know, you can leak stuff out of a court, which is really unprecedented. But let’s see when you actually have something (a ruling) rendered. Because, how they negotiate these things, I don’t think any of us really know,” DeSantis said during a press conference in Clearwater. “They keep it all very secretive.”