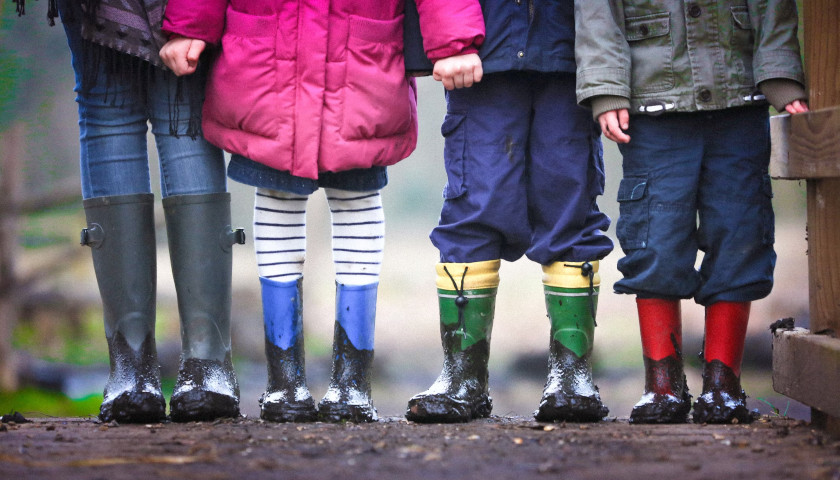 “I am excited that, after several months of preparation and with the support of the Administration and our partner agencies, information about the Office of the Children’s Ombudsman and the services we provide will finally be made publicly available to Virginians across the Commonwealth. My staff and I are looking forward to helping families navigate the child welfare system and ensuring that child safety and family preservation remain top priorities for our local and state agencies that serve Virginia’s children and families,” OCO Director Eric Reynolds said in an administration press release.

Virginia has been working on creating the office for a long time. In 2002, the General Assembly passed a measure to create the office, but didn’t fund it, according to The Center for Health Journalism (CHJ). Virginia’s Joint Legislative Audit and Review Commission (JLARC) has analyzed the VDSS multiple times, repeatedly pointing out a lack of state oversight of the department, according to The Roanoke Times.

In the 2018 “Improving Virginia’s Foster Care System” report, JLARC summarized in part, “VDSS has not effectively supervised the foster care system and does not have an effective means to identify and resolve poor performance.”

The report said, “In most cases, the basic steps required by federal and state laws to ensure the safety of children in foster care are being followed in Virginia, and most children are receiving required physical and mental health services. However, a lack of adherence to federal and state requirements for ensuring children’s health and safety, even if they are infrequent, creates avoidable risks for children in the government’s custody.”

In 2021, then-Governor Ralph Northam appointed Reynolds to lead the OCO, which was funded by a 2020 law sponsored by then-Delegate Chris Hurst (D-Roanoke).

“Since then, Reynolds has been assembling a team, establishing office procedures, and assisting families with their concerns regarding the child welfare system,” Youngkin’s press release states.

For more information or to file complaints, visit the OCO website.

“I am pleased that we are officially launching the Office of the Children’s Ombudsman, which will play a critical role in improving Virginia’s foster care system, facilitate complaints, and advocate for changes to the child welfare system. My administration is committed to serving the next generation of Virginia’s children,” Youngkin said in the release.