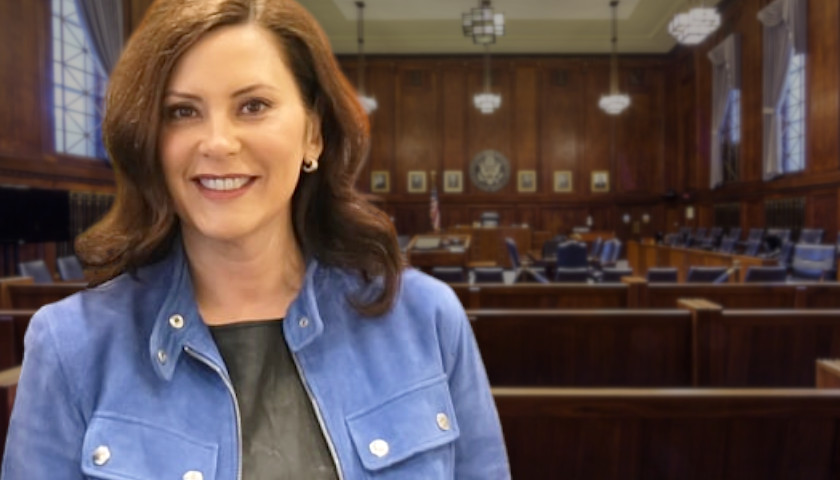 The Federal Bureau of Investigation’s two covert plans to convict Michigan militia accused of plotting to overthrow the government have failed so far but share striking similarities.

In 2010, officers arrested nine Hutaree militia members for allegedly planning to kill a police officer and then bomb the funeral. But just two men pleaded guilty to weapons charges, and a judge acquitted the remaining seven defendants in 2012.

“This plan is utterly short on specifics,” District Judge Victoria Robert wrote. “[I]t is a stretch to infer that other members of the Hutaree knew of this plan, and agreed to further it.”

In 2020, authorities claimed to stop a militia’s attempt to kidnap Gov. Gretchen Whitmer over her COVID restrictions. Officers arrested 13 men on state and federal charges. Two men pleaded guilty after a two-year investigation, two are headed for retrial, and a jury acquitted two others on April 8, 2022.

In the 2012 case, the FBI rented a warehouse in Ann Arbor for the militia to store and discuss weapons and explosives.

In the 2020 case, FBI informant-turned-double-agent Stephen Robeson organized and drove members to meetings in Ohio in June and July 2020, where he bought “pizza, moonshine, and paid for attendees’ hotel rooms.” The FBI paid him about $20,000.

In the 2010 case, FBI informant Dan Murray joined the militia in 2008, and another informant, Steve Haug, posed as a trucker to infiltrate alleged group leader David Stone’s life and served as best man at his wedding. Still, they didn’t obtain enough evidence to convince a judge that the militia plotted to kill police.

“The government’s case is built largely of circumstantial evidence,” Roberts wrote in her 27-page order. “While this evidence could certainly lead a rational fact-finder to conclude that ‘something fishy’ was going on, it does not prove beyond a reasonable doubt that defendants reached a concrete agreement to forcibly oppose the United States government.”

An Associated Press report says FBI agent Leslie Larsen wrote in an email that they aimed to get the militia to “bite on additional explosives and weapons activity,” despite the 2010 plot never escalating.

2020 defense lawyer Attorney Nicholas Somberg said the accused men were too busy “chain-smoking” marijuana and getting drunk to plot, so the FBI goaded the men on instead.

On Sept. 5, 2020 – one month and three days before the sting arrest – FBI Special Agent Jayson Chambers texted an informant: “Mission is to kill the governor specifically.”

“The FBI provided all of the training, ammunition, money, guns, transportation, and lodging,” Somberg said in a phone interview with The Center Square. “They drove these guys across the country in a nice Suburban and then put them up in a place to stay.”

Scott McClallen is a staff writer covering Michigan and Minnesota for The Center Square. A graduate of Hillsdale College, his work has appeared on Forbes.com and FEE.org. Previously, he worked as a financial analyst at Pepsi.
Photo “Gretchen Whitmer” by Gretchen Whitmer.