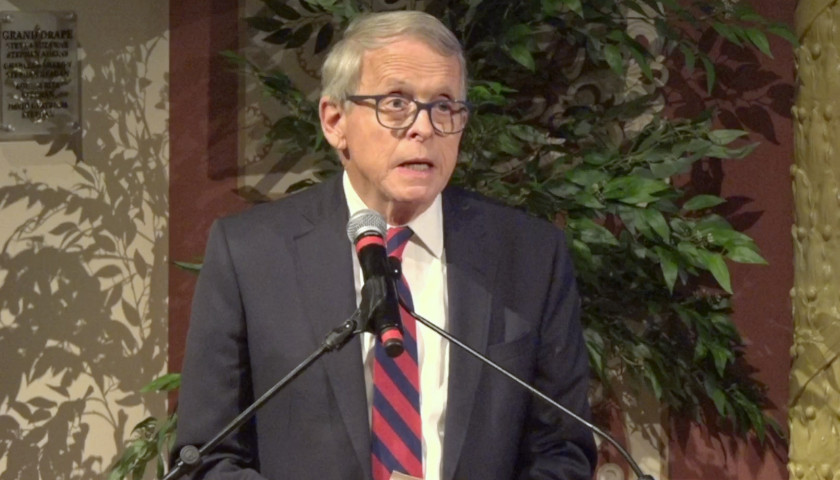 Communities throughout Ohio’s Appalachian region could receive millions of dollars earmarked to revitalize downtowns and help rebuild economies if funding comes through for a $500 million plan from Gov. Mike DeWine.

The three-part proposal is expected to focus on revitalizing historic downtown districts, improving community health and rebuilding the local work force, according to a news release from the governor.

“The story of Ohio began with the pioneers in Appalachia, and it is now time to turn the page to a new and exciting chapter in this region’s future,” DeWine said. “The plan that we are proposing today will energize our Appalachian communities so that the next generation of pioneers can forge new paths and secure a better future for this region.”

The plan includes a $50 million planning phase for communities and regional partnerships to develop ideas that incorporate each of the three funding priorities. Following the planning, $450 million in grants would be given to help carry out qualifying projects.

“I believe this investment will truly be the support that the Appalachian region needs to ensure long-term sustainable impacts,” said Lydia Mihalik, director of the Ohio Department of Development. “We look forward to working with the local communities to create solutions and cultivate success in the region.”

The 32-county Appalachian region covers 39% of the state, from Clermont County through the southern and eastern portions of state, north to Ashtabula. The region is historically economically disadvantaged and sparsely populated, with 124 people per square mile compared to the statewide average of 285.

An Ohio native, J.D. Davidson is a veteran journalist with more than 30 years of experience in newspapers in Ohio, Georgia, Alabama and Texas. He has served as a reporter, editor, managing editor and publisher. Davidson is a regional editor for The Center Square.
Photo “Mike DeWine” by Mike DeWine.