Tea Party Patriots to Focus on Election Integrity in Wisconsin 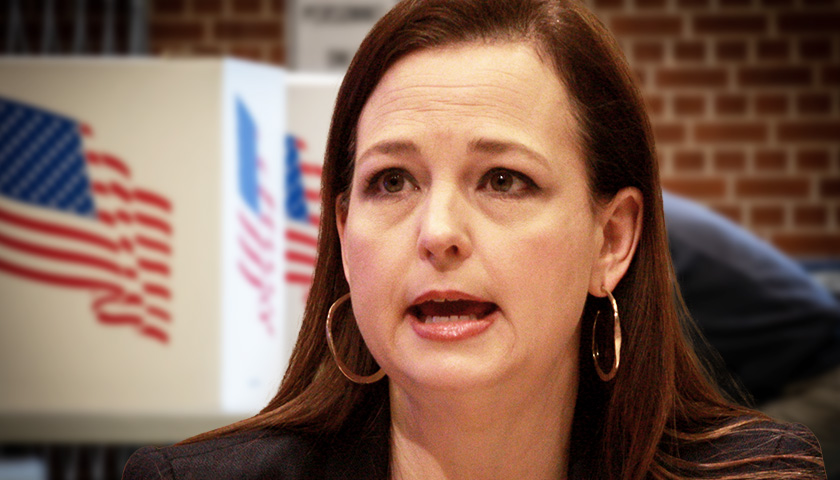 The latest focus on election integrity in Wisconsin will mean training for poll workers and a conversation about relationships.

The Tea Party Patriots are launching a new statewide integrity tour on Monday.

“The way we rebuild faith in our elections is for citizens to become involved, and exercise their oversight rights,” Jenny Beth Martin, honorary chair of the Tea Party Patriots Action explained to The Center Square.

“We’re trying to teach citizens how they can exercise that oversight long before the first ballots are cast,” Martin said. “To try and resolve any potential problems.”

Martin said while the latest Marquette Law School Poll showed faith in the April improved, with 76% of Republicans and 96% of Democrats saying they trusted the outcome. She said the same poll shows people continue to mistrust the 2020 presidential election.

“There are Republicans and Democrats, so both political parties, who don’t completely trust the outcome of big elections,” Martin said.

Martin said the hope is to get poll workers in Wisconsin to start building relationships with election managers now, and have those relationships in place before Election Day in November.

Martin says people can get more information and register for their election integrity classes by going to their website, teapartypatriots.org.