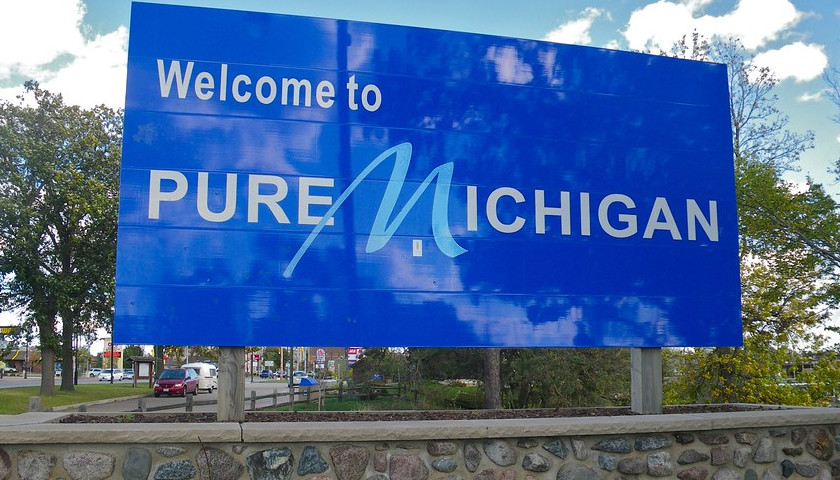 The Mackinac Center for Public Policy (MCPP) is suing the Michigan Economic Development Corporation (MEDC), saying it won’t explain how it calculates the return on investment for its Pure Michigan tourism program.

MCPP requested the documents via the the Freedom of Information Act (FOIA).

The lawsuit claims the MEDC has redirected or ignored public records requests for more than a year that seek the methodology used to generate the above return on investment of how the agency spends significant amounts of taxpayer money.

“Given the importance of citizens’ ability to understanding how the State is spending their tax dollars, such a lack of transparency is both unacceptable and illegal,” the suit says.

MCPP requested the records because its own 2016 analysis of the Pure Michigan campaign using public data found that the spending had no meaningful impact on state tax revenues.

On Nov. 6, 2020, MCPP senior director of fiscal policy Michael LaFaive filed a FOIA seeking how the MEDC calculates such a high return on investment. The lawsuit says MEDC partially granted the request in February 2021 but ignored the portion asking for Pure Michigan’s calculations.

After months of back and forth, the MCPP requested records from contractor Tourism Economics, which were denied.

MCPP says the case could establish precedent on whether records generated by taxpayer-funded government contractors and used by agents of a public body are subject to FOIA.

In January, the MEDC promised $824 million of taxpayer money to General Motors in return for electric vehicle investment. In the proposed GOP budget for fiscal year 2022-23, the Pure Michigan campaign would receive $40 million.

“It is disheartening to see the Michigan Economic Development Corporation continue to ignore a relatively simple request,” LaFaive said in a statement. “Taxpayer dollars are being used to fund this program, and the public deserves to know if their money is being spent responsibly.”

Scott McClallen is a staff writer covering Michigan and Minnesota for The Center Square. A graduate of Hillsdale College, his work has appeared on Forbes.com and FEE.org. Previously, he worked as a financial analyst at Pepsi.
Photo “Pure Michigan” by PunkToad. CC BY 2.0.