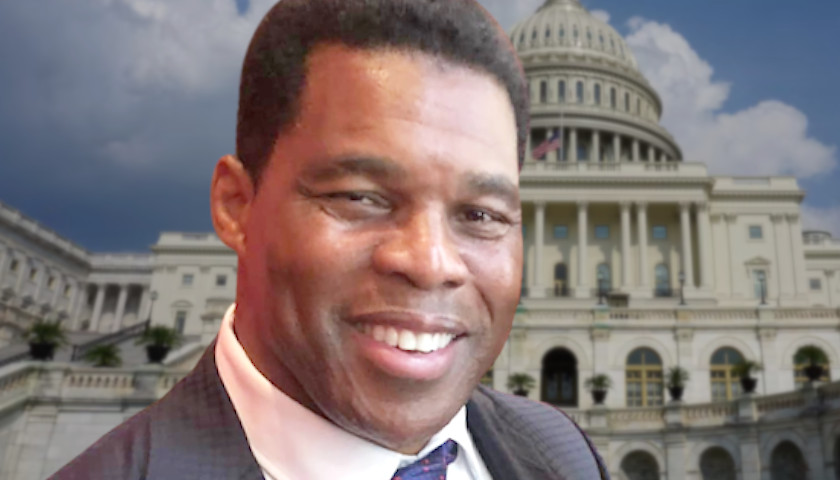 This is an uncommon step for the organization, as they don’t typical endorse candidates before the nomination has occurred.

In a tweet, Walker said of the endorsement, “As a Christian and a father, I am proudly pro-life. Reverend Warnock says he is a pro-choice pastor. Every life is precious and created by God, and Georgians deserve a Senator who will always stand up for life.”

As a Christian and a father, I am proudly pro-life. Reverend Warnock says he is a pro-choice pastor. Every life is precious and created by God, and Georgians deserve a Senator who will always stand up for life. @NRLC https://t.co/0W4Cm0ukDs

In a statement announcing the endorsement, NRTL President Carol Tobias said, “National Right to Life is pleased to endorse Herschel Walker for the U.S. Senate. Herschel Walker will be a most effective champion for unborn babies and their mothers in Washington and he has demonstrated the passion and perseverance it takes to win the critically important Georgia Senate race.”

The statement noted that Walker supports pro-life protections for the unborn. He supports the Hyde Amendment, which bans federal tax dollars from being used to fund abortions as part of many federal programs. National Right to Life estimates that the Hyde Amendment has saved an estimated 2.5 million lives since its 1976 passage.

It also noted that Walker opposes the Women’s Health Protection Act, which it says is  “more aptly titled the ‘Abortion Without Limits Until Birth Act,’ which would enshrine abortion in federal law and policies and would tear down protective laws on the state level, including Georgia’s parental involvement and informed consent laws.”

“Georgia deserves a pro-life senator like Herschel Walker who is committed to building a culture of life,” said Tobias. “Walker’s stance for life stands in stark contrast to the out-of-touch record of Warnock who supports abortion for any reason until birth.”

The press statement added that incumbent U.S. Senator Raphael Warnock (D-GA) has co-sponsored the pro-abortion Women’s Health Protection Act, and supports abortion-on-demand as well as the taxpayer funding of abortions.

Walker is a certified pro-life candidate by the Georgia Life Alliance, the state chapter of the NRTL.

The National Right to Life Committee (NRLC) was founded in 1968. It has a federation of affiliates in each of the 50 states as well as the District of Columbia with more than 3,000 local chapters. NRLC is the nation’s oldest and largest grassroots pro-life organization.

The Republican primary for Georgia’s U.S. Senate seat is scheduled for May 24.

Aaron Gulbransen is a reporter at The Georgia Star News and The Star News Network. Email tips to [email protected]. Follow Aaron on GETTR, Twitter, and Parler.
Photo “Herschel Walker” by Herschel Walker.