Bruce LeVell Commentary: ‘Woke’ Corporations Need to Wake Up and Get on the Right Side of History 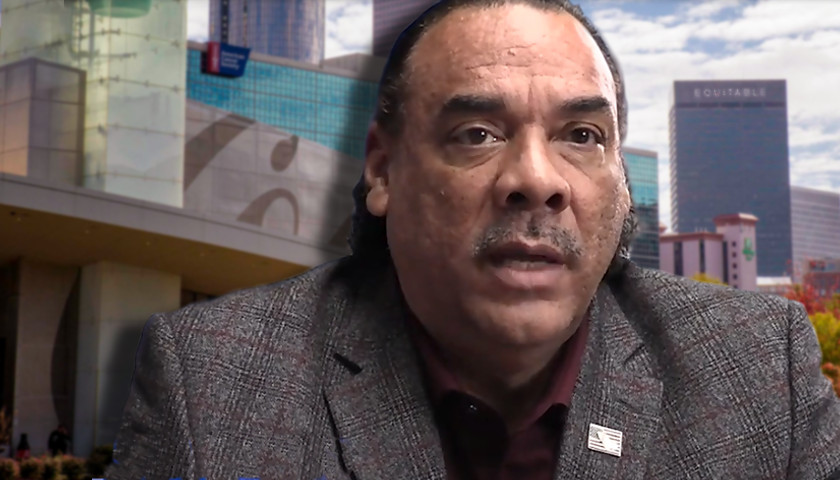 It’s time for America’s “woke” corporations to wake up. Their pandering to and support of the Marxist, anti-American organization known as the Black Lives Matter Global Network Foundation (BLMGNF) is hurting the country and costing the lives of some of our finest citizens.

Before I continue, let’s get one thing straight: Black lives do matter. I say that as a Black man myself, but the concept isn’t really in dispute among ordinary, right-thinking Americans of any race or ethnicity. The BLMGNF does everything it can to cultivate the opposite impression because it profits off grievance politics – but its narrative couldn’t be further from the truth.

I’m not saying we live in a perfect world. But whatever shortcomings our society might have, we are not in the midst of an existential struggle between Black folks and police officers, as the BLMGNF would have us believe. The reality is that the overwhelming majority of police officers are decent, hard working people who care deeply about their fellow citizens – to the point that they’re willing to risk their lives to keep us safe and secure.

Unfortunately, BLMGNF has intimidated the leaders of some of America’s largest corporations into paying fealty to its harmful and deceptive narrative. Rather than challenging the Marxist provocateurs at BLMGNF, corporate leaders have prostrated themselves and even donated shareholder resources to a cause that is intrinsically opposed to free markets, individual liberties, law and order, and everything else that allows American businesses to thrive.

That’s why Concerned Communities of America (CCA) – an organization whose board of directors I proudly serve – is going straight to the top to confront the CEOs of these corporations with the truth about what their financial and rhetorical support of BLMGNF really means.

It’s unfathomable that any corporation would support such an agenda. I don’t believe that the corporations who extended their support to the BLMGNF ever intended to do that. I believe they made an ill-conceived decision based on superficial rhetoric, hoping to capitalize on keeping themselves in step with public sentiment.

But the public has caught on to the fact that the BLMGNF does not represent the broader Black Lives Matter movement. It’s time for corporate leaders to catch up.

Corporations such as Papa John’s and Coca-Cola want to be on “the right side of history” – but their leaders made a huge miscalculation by throwing their lot in with a radical, anti-American organization. CCA is offering them a way out – and a way to put themselves and their companies back on the side of their customers and the majority of the American public.

We’re delivering them a pledge that we hope they will sign, which acknowledges the error of their previous support for the BLMGNF and commits them and their companies to a better path forward in the future – one that commits them to respecting the intrinsic value and worth of all Americans, including Black Americans and police officers.

It’s time for “woke” corporations to wake up and recognize that their words matter and their actions have consequences.