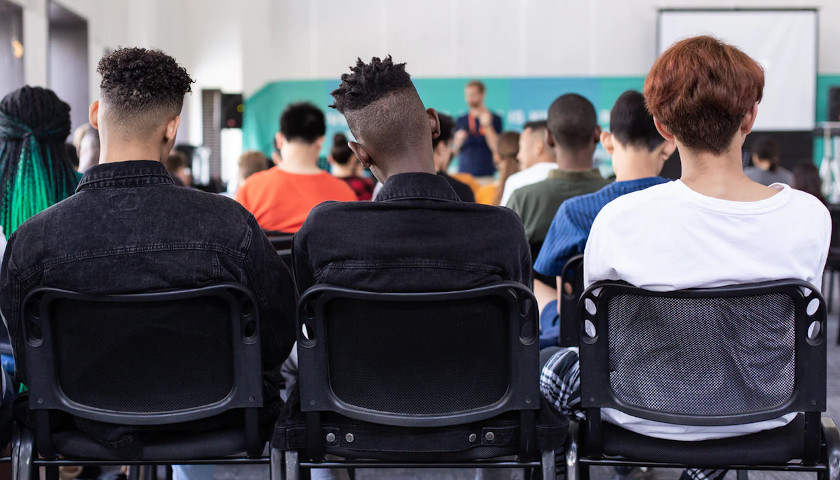 The Tennessee State Senate overwhelmingly approved a bill, 25-6, that requires high school students to be taught the virtues of capitalism and the constitutional republic form of government in comparison to other economic systems and governmental systems.

The Tennessee State House of Representatives approved the House version of the bill on March 28, 68-21. Prior to the final vote, the Senate voted to substitute and conform to the House-approved version.

The legislation now goes to Governor Bill Lee’s desk for his signature or veto. Sources tell The Tennessee Star that Governor Lee is unlikely to oppose the measure. If the legislation is enacted into law, then it will go into effect for the 2022-2023 school year. There is no sunset date on the measure.

SB2728/HB2742, sponsored by State Senator Dawn White (R-Murfreesboro) in the Senate and State Representative Dennis Powers (R-Jacksboro) in the House, “requires that high school students be taught about the virtues of capitalism and the constitutional republic form of government in the United States and Tennessee, as compared to other political and economic systems such as communism and socialism, as part of the social studies curriculum.”

The bills were introduced on February 2.

The Star previously reported that when the legislation came up for House floor consideration on March 28, State Representative Gloria Johnson (D-Knoxville) strenuously objected on the floor. Johnson is a voted far-left voice in the Tennessee House of Representatives. After the bill was approved, in a tweet, Johnson compared its passage to a fictional passage of a bill teaching the virtues of fascism.

Now the GOP cut off debate on teaching the “virtues of capitalism” instead of teaching comparison and contrast on all government systems. Pretty sure we aren’t far away from them passing a bill to teach the virtues of fascism.🙄

The text of the legislation reads:

BE IT ENACTED BY THE GENERAL ASSEMBLY OF THE STATE OF TENNESSEE:

SECTION 1. Tennessee Code Annotated, Section 49-6-1028(b)(2), is amended by designating the existing language as subdivision (A) and adding the following as a new subdivision: (B) Students in grades nine through twelve (9-12) must be taught about the virtues of capitalism and the constitutional republic form of government in the United States and Tennessee, as compared to other political and economic systems such as communism and socialism.

SECTION 2. This act takes effect upon becoming a law, the public welfare requiring it, and applies to the 2022-2023 school year and each school year thereafter