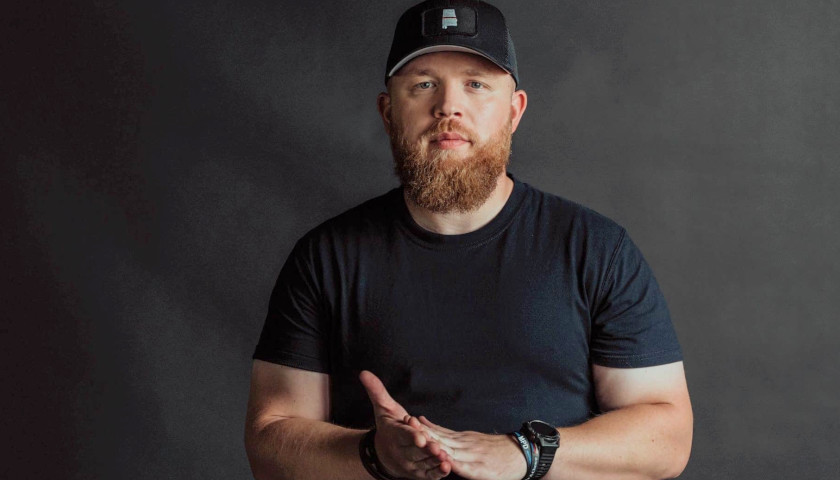 NASHVILLE, Tennessee – When I hear new music on Sirius XM The Highway, if I like the music and the artist is relatively new, I try to track them down. When I heard Tyler Braden’s “Try Losing One,” I was blown away. I knew if I was going to get a chance to interview I’d better do it quickly.

In the three weeks since I requested his interview, Braden has exploded. As a songwriter, Braden got named to represent Tennessee against other songwriters in NBC’s American Song Contest. On April 4th, he won the Live Qualifiers Part 3 singing “Seventeen” and will be doing the semi-finals at the end of this month.

I had to find out more about this burgeoning artist.

Braden advises, “From the time that I was very young, my parents would perform at local venues, private parties, stuff like that. A lot of my aunts and uncles sang, so I’d kind of been around it my whole life.”

After high school, Braden was a firefighter in Montgomery, Alabama, for four years.

When he was 19, the Alabama native also started his first rock cover band. He was doing that for a few years and he and his pals would play pretty close to home. He entered an American Idol-style singing contest at a local country radio station and won. The winner won a trip to Nashville and that was his first time going.

He decided then that he needed to move to Nashville, and six weeks later, in July of 2016, he got a job working at the Brentwood Fire Department just outside of Nashville.

In his first year, he focused on being a fireman, but then he began to network with other songwriters and artists.

He recalls, “I put out my first song, ‘Little Red Wine,’ and met my management after that – the rest was history.”

“I had between 10-15 songs written by the time I moved to Nashville,” he recalls. 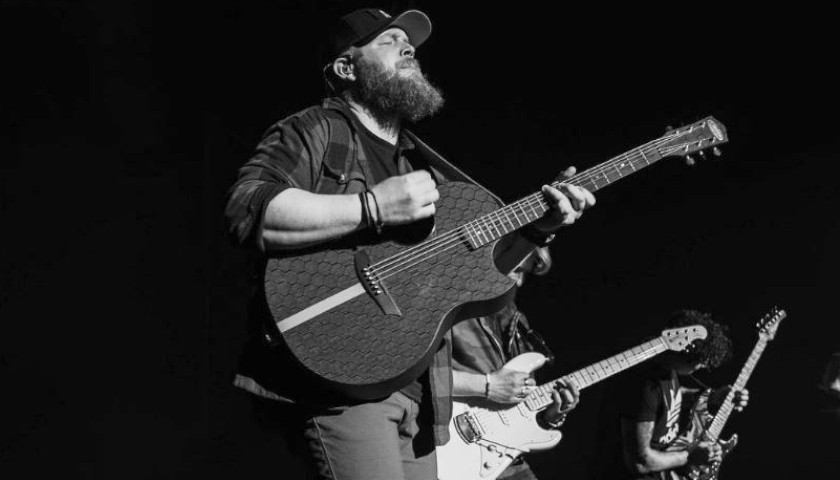 After about two years of living in Nashville, the artist learned the Nashville way of writing songs with two or three people. It was the first time he learned what co-writing was.

Braden continued working as a fireman until 2019 when he got a publishing deal as a songwriter.

“I’ve learned a lot since then. I was still very new when I got that publishing deal.”

Braden signed a record deal with Warner in October of 2019 and was scheduled to go on tour with Granger Smith, but halfway through that tour is when everything shut down.

His songs, “Little Red Wine,” “Secret,” and “Leave Me Alone” are personal solo writes as was “Seventeen,” which he performed for the American Song Contest.

However, now when he writes songs he says, “I am now really leaning into the storytelling side of it. My songwriting is not super-personal but it does come from things around me and the influence of my co-writers. The songs just grow on me and become personal after the fact.”

Songs such as  “Better Off,” ”Ways to Miss You,” “What Do I Know,” and “She Don’t Care” are all examples of songs written with other writers.

One of my favorite songs is “Love Is a Dead End Road,” which was not about him at all, but about his sister and her family finding their forever home.

“Try Losing One” is one of the most honest, heartfelt, gut-wrenching songs that I have heard in a long time and even though it is one of Braden’s favorite songs, they couldn’t use it in the American Song Contest as it had already been released.

After much discussion with his management, publisher, band, and team, they settled on “Seventeen” which is a relatable song in which the artist talks about what it was like when he was 17. We all can relate to that “think you know it all” stage of our lives, and that is exactly what draws you in and makes you want to listen until the end.

Because Nashville is the songwriting capital of the world, I wanted to know how Braden got picked to represent us.

He explains, “There were a lot of people in line for it and I am not exactly sure how I was chosen but I am blessed that I was. There are actually a lot of contestants on the show who represent their home state and now live in Nashville. It’s cool to represent the songwriting community. There’s pressure and excitement, but I’m getting a lot of support from Nashville.”

He said the night he won (Prelim, Part 3), he felt they were the most talented people that night by far.

He confesses, “Since I won, I am sure it wasn’t by much because everyone was super-talented.”

In the Preliminary rounds, the winner is picked by a jury of 54 industry professionals. (One from each state/region.)

In the semi-finals, it will be 50 percent jury, and 50 percent fan-selected before one state winner is chosen.

While there isn’t any monetary prize per se for the winner of the American Song Contest, it is NBC’s desire for the winner to get the same acclaim and prestige as the show Eurovision in Europe does. The publicity alone translates to a financial win for the participants of both shows.

Braden will be touring throughout the summer including opening a few shows for Brooks & Dunn. His website says, and I agree: “If ever there was a Country artist ready to set the world on fire, it would have to be Tyler Braden. He has the gritty powerhouse vocal, the expressive pen, and the ability to deliver a lyric with complete conviction worthy of a headliner.”

Keep an eye out for this one. He’s just getting started.