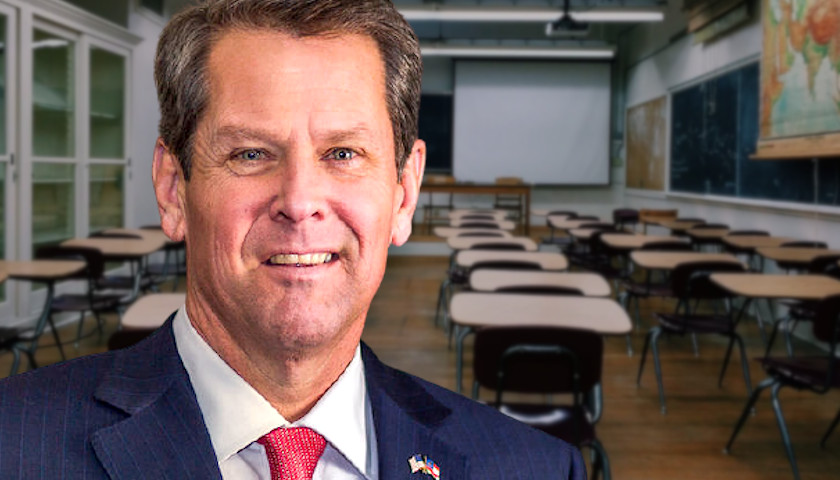 Georgia lawmakers have signed off on a measure to give parents more insight into what their children are learning in school.

The state Senate voted 31-22 on Friday in favor of House Bill 1178, which would outline a Parents’ Bill of Rights. Proponents said the measure gives parents recourse if they object to the curriculum taught in public schools.

“Once signed into law by the governor, this bill will codify parental rights as fundamental in Georgia law and strengthen parents’ control over their children’s education,” Frontline Policy Action said in a Facebook post. 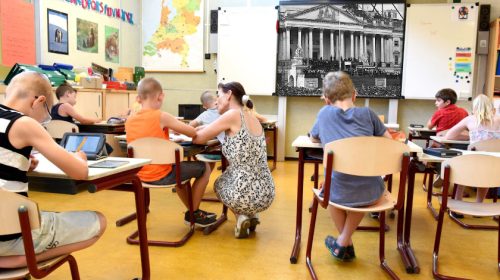 Gov. Brian Kemp, a Republican, is expected the sign the measure.

“Parents have a right to be actively involved in their child’s learning experience,” Kemp said in a tweet. “This bill will ensure transparency in education by promoting a partnership between parents [and] educators.”

The Senate also voted 32-21 in favor of House Bill 1084, which would bar Georgia teachers from teaching nine “divisive concepts,” including that one race is superior to another. The measure returns to the House to weigh the Senate’s changes to the bill.

Critics said the legislation is unnecessary and would exacerbate a shortage of teachers in the state.

“The bills’ passage today is a watershed moment for the state of Georgia,” Isabel Otero, Georgia policy director for the Southern Poverty Law Center (SPLC) Action Fund, said in a statement. “At a time where school administrators are struggling to retain educators, this legislature decided to add new burdens and vague procedures with the passage of HB 1084 and HB 1178, with some devastating financial consequences.

“But Governor Kemp has an opportunity to end this assault on our schools and students and our democracy by exercising his veto power,” Otero added. “Our children deserve better.”

T.A. DeFeo is a regular contributor to The Center Square.