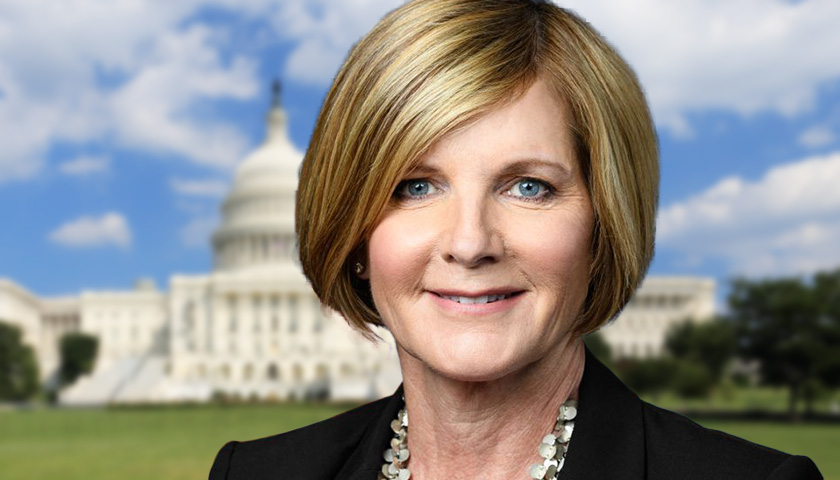 The National Republican Congressional Committee (NRCC) has announced that it is targeting her for defeat.

Nevada’s Democrat-controlled redistricting process did add blue voters to NV-3. Prior to redistricting, Nate Silver’s FiveThirtyEight gave the district a partisan rating of R+5. It is now rated D+2, a rating still very much in the tossup category.

U.S Representative Susie Lee (D-Nevada-3) has served in the U.S. House since 2019. In 2018, she first won election for the then-open seat by defeating GOP nominee Danny Tarkanian with 52 percent of the vote. In 2020, she defeated former WWE wrestler and Republican nominee Dan Rodimer by three percentage points.

Attorney April Becker leads the GOP field in fundraising by a wide margin and is the clear front runner for the Republican nomination. Her reports show that she has raised $846,015.02 and has $380,857.98 on hand. No other Republican candidate comes close in fundraising. The March 31 FEC filings are released in mid-April.

Becker is the owner of April Becker & Associates law firm and is a top-rated litigator and real estate attorney in Las Vegas. Becker is married and has three children.

The primaries are scheduled for June 14.

This race is expected to be very competitive and be a factor in determining who controls the U.S. House of Representatives after the November elections.