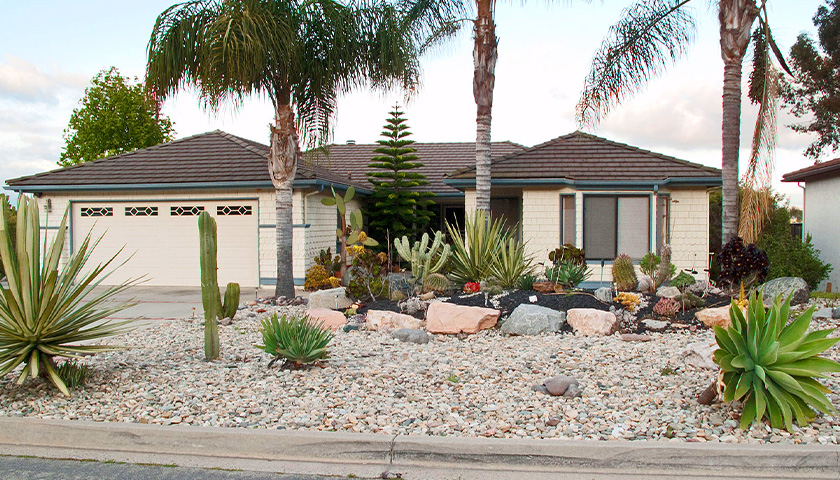 People are moving to Arizona in droves, especially the Phoenix area.

Last year, the Phoenix metro area took the top spot nationwide in terms of the number of people moving to the city compared to the rate at which people were leaving the city, according to a study conducted by Allied.

“In 2021, residents intensified the trend that began in 2020 of moving to more affordable neighborhoods,” Zillow senior economist Jeff Tucker said in a press release. “The combination of rapidly rising home values and more available remote-working jobs has pushed people to seek out parts of the country where their home-buying dollar goes further. But some of 2020’s most popular destinations like Phoenix and Austin have gotten so expensive, so quickly that they are losing some of their appeal as affordable options.”

The study found that the average interstate mover moved to a zip code where the average home price was $35,800 more than the average of the area where they came.

It notes that, for example, the Phoenix metro area drew new people from more expensive areas like Chicago, Seattle, and Portland, Oregon.

“By combining our moving trend data with housing data from Zillow we are able to provide more robust insights into how people are moving and the importance of housing affordability,” Allied vice president and general manager Steven McKenna said in the press release. “Our team is proud to have kept America moving safely during the pandemic and we look forward to continued growth and innovation in the new year.”