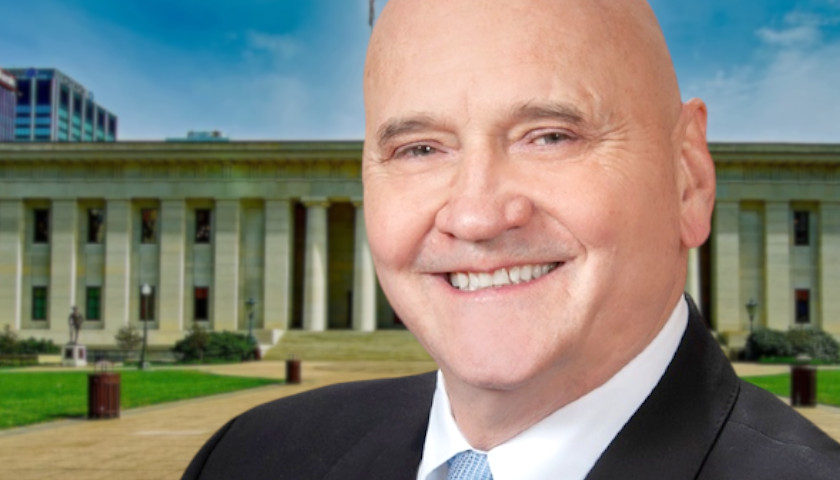 A bill Thursday passed through the Ohio State House of Representatives that will change the way the state selects which company that makes voter ballots is chosen, and establishes guidelines for that process.

“The contract shall be awarded to the most qualified, responsible proposer that meets the minimum standards established by the Secretary of State under division (D) of this section,” the text of HB 487 says.

Currently, Ohio law provides that ballots are purchased from the cheapest vendor in the state.

The new bill would open the bidding process up to companies outside the state, as long as they meet the Secretary of State’s criteria, which would center around standardization and security practices.

“The secretary of state shall adopt rules establishing printing, mailing, and security standards for vendors that print ballots under contracts entered into under this section,” the bill says.

HB 487 was introduced by 10 Republicans in the Ohio House. Its primary sponsor is State Representative Tom Young (R-Germantown).

“It has been 40 years since a change in ballot printing law,” Young said of the bill. “The world is not same it was, so it is time that ballot law change with the times. This legislation will benefit local boards through by providing the flexibility they need, save the taxpayers money and provide better ballot security by offering the contract to the best company.”

Election integrity has been a major focus for Republicans nationwide after the 2020 election, which was conducted largely by mail and marred by accusations of fraud from former President Donald Trump.

Georgia’s SB 202 is one of the many examples of laws meant to secure future elections.

That bill, which sparked major controversy as Democrats complained that it was a “voter suppression” tactic, requires voter identification on every absentee ballot, oversight of local election boards that fail to follow state election law, and secure ballot drop boxes that are monitored around the clock.

Pete D’Abrosca is a reporter at The Ohio Star and The Star News Network. Email tips to [email protected].