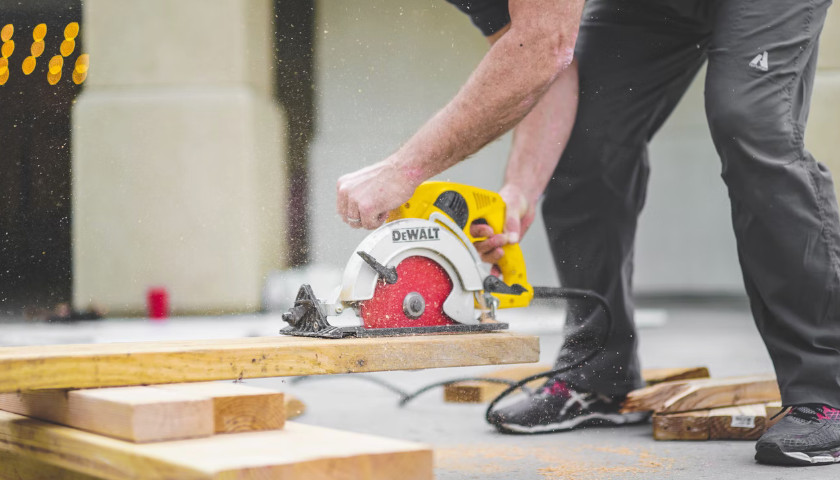 The number of workers – more than 5 million – increased by 21,102 in February, the Georgia Department of Labor (GDOL) said. The Peach State’s labor force of more than 5.2 million workers also is at an all-time high and increased 18,994 during the month.

“This state has continued to be successful in creating jobs and getting Georgians employed in these positions,” Georgia Labor Commissioner Mark Butler said in a news release. “All of this has led to our number of unemployed being the lowest since June of 2001.”

Georgia’s February unemployment rate remained 3.2%, matching January’s record low for the state and below the national rate of 3.8%.

“In reviewing the past year, Georgia was 8th in the nation in job gain adding 216,000 jobs from January 2021 to January 2022 and consistently led the top ten most populated states with the lowest unemployment rate,” Butler said. “As we are continuing to see record breaking numbers in employment, labor force, and job growth, it is still critical that we continue to develop and train our workforce to take full advantage of the employment opportunities that are available.”

Georgia leaders have been quick to credit the state’s response to the COVID-19 pandemic for its strong position.

According to GDOL numbers, the state’s labor force increased 50,000 compared with pre-pandemic numbers. The number of employed Georgians increased 75,000, while the number of unemployed decreased by 25,000.