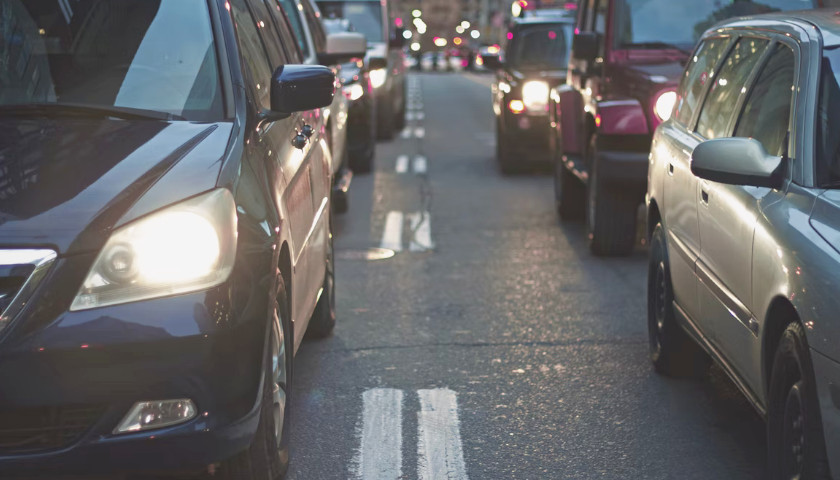 A bill that would waive Tennessee’s license plate registration fees for a full year could save Tennessee drivers $121.6 million based on legislative estimates.

Senate Bill 2491 was amended to include the fee waiver before being approved by the Senate Transportation and Safety Committee earlier this month. It has been assigned to the Senate Finance, Ways and Means Committee.

“The purpose behind the bill is that we have tried a lot of different strategies in this state to get money back in the hands of taxpayers,” Sen. Bo Watson, R-Hixson, said. “This exceeds the amount of money that we do when we do a sales tax holiday.”

A companion House bill with the same amendment, House Bill 2640, was placed behind the budget Wednesday.

Motorcycle license fees are $16.75, and vehicle registrations are $23.75, according to the bill’s fiscal note.

Watson said the fees could help return money specifically to Tennessee taxpayers from a state surplus in taxes, while grocery tax and sales tax holidays also are a benefit to visitors who don’t live in Tennessee.

Tennessee has collected $2.15 billion more in taxes and fees than budgeted for in first seven months of the fiscal year.

“Thank you for being creative and bringing this,” Sen. Becky Duncan Massey, R-Knoxville.