Connecticut Pro-Life Leader Whose Mother Chose Life: ‘The Place That Could Have Been My Graveyard Is Now My Battleground’ 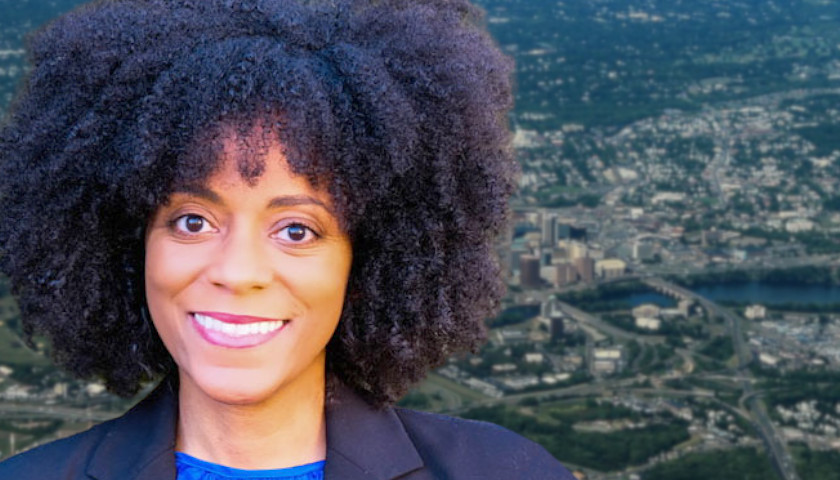 HARTFORD, Connecticut – Pro-life leader Christina Bennett told the crowd rallying at Connecticut’s first-ever March for Life event Wednesday that, in 1981, she was minutes away from being aborted in Hartford, Connecticut, when a janitor urged her mother to reconsider her decision, and her mother ended up choosing life.

Bennett received resounding cheers when she said of Hartford, “The place that could have been my graveyard is now my battleground.”

Now a news correspondent for national pro-life organization Live Action, known for its investigative journalism to expose the threats against unborn babies and their mothers by the abortion industry, Bennett recounted the moment when her life was saved:

Hartford is the city where I was scheduled to be aborted. In 1981, at Mount Sinai Hospital, I had an appointment to die. I would have been killed if not for the kind words of a stranger, an African American elderly janitor in Mount Sinai Hospital, who saw my mom in the hallway in a white robe, and went up to her, lifted up her chin, and said, “Do you want to have this baby?”

My mother said, “Yes.” The janitor said, “Then God will give you the strength.” She told her to leave. My mother got her stuff and she was attempting to leave, but the abortionist called her into his office. When she got in, she saw that he hadn’t cleaned up the blood from the last abortion. It was on the floor. She said “No, I changed my mind. I want to keep my baby.” And he said, “You already paid for this.” Again, she said, “No.” And he said, “You’re just nervous. You can get through this.” And, again, she said, “I want to keep my baby,” and he said, “Don’t leave this room.” But she ran out, and my life was saved.

“The place that could have been my graveyard is now my battleground,” she asserted.

Several thousand Connecticut residents flooded the area surrounding the state Capitol building in Hartford Wednesday for the first-ever Connecticut March for Life pro-life rally and peaceful demonstration that celebrated life from the moment of conception to natural death. 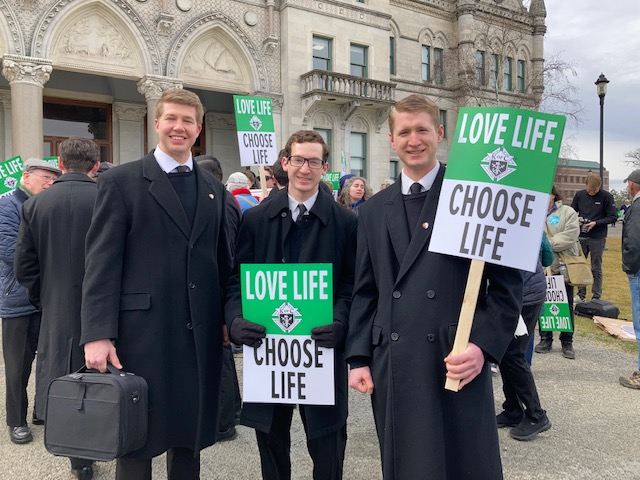 Seminarian Brother Sterling Foley told The Star News Network about the significance of the March for Life rally in a Democrat-led state that has been very friendly to the abortion industry:

I think I was talking to someone on the bus just now, and we were talking about how it’s just, I mean, this is the first March for Life in Connecticut, which is really exciting to be able to have so many Catholic people coming together and really being united for our cause. Such a great cause to defend life to choose life, and to kind of let our voices be heard that that we believe in the dignity of life from, you know, natural conception to the natural death. And I think that’s something that we’re really passionate about. 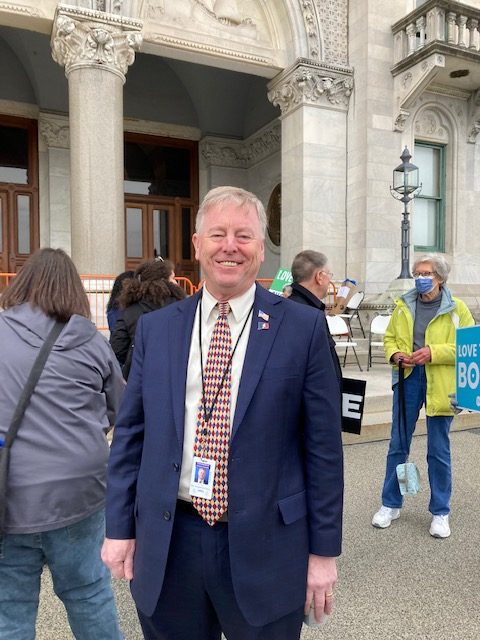 Connecticut State Representative Mike France (R-Ledyard), who is running for Congress to unseat Democrat U.S. Rep. Joe Courtney in the 2nd congressional district, told The Star News Network having the first March for Life in Connecticut is “an amazing milestone to have happen here.”

“There’s been movement in the pro-life community for years, and we’ve met various times,” said France, who chairs the conservative caucus in the General Assembly. “But this is a great mark for the movement – that it’s significant enough to have a March for Life, and the great attendance here, and the people that are supporting that movement. I think this is a phenomenal sign for where we’re heading in the state of Connecticut.” 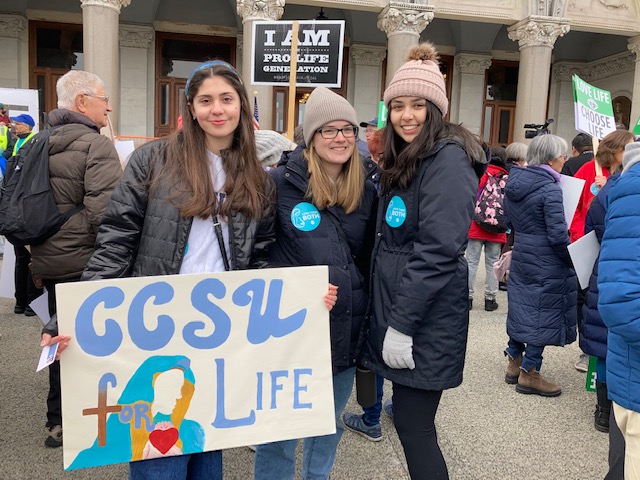 Marcelina, a freshman at Central Connecticut State University who is a political science major and head of the conservative club, said she is hoping to start a pro-life organization on campus.

She came to the March for Life event with a group called Foundation of Catholic University Students (FOCUS).

“I think that the whole ruling in Roe v. Wade is on a crumbling sort of foundation, because there is no constitutional right to privacy from which that ruling basically was able to pass,” Marcelina told The Star News Network.

“And also, like seeing today all that’s going on, especially with minority communities, I feel those are the most affected by abortion. Like here in Hartford. We have lots of Planned Parenthood clinics. Obviously, it’s, you know, done in a way to reflect the demographics of the people living here.”

“And I think it’s just something that people need to really wake up to,” she added. “Yeah, this is great!”