Senate Noncurs with House on Residency Bill for Primary Eligibility 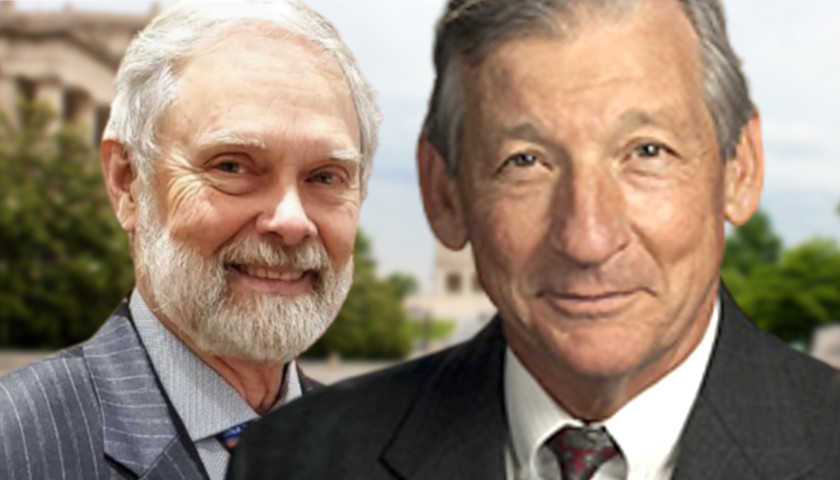 The Tennessee Senate has non-concurred, essentially rejecting the House-passed version of the three-year residency requirement bill for federal candidates in primary elections.

The bill now goes back to the House, where they have the option to conform to the Senate version, or else the legislation goes to conference committee. The state House is expected to consider the legislation again this week.

The Senate added the refusal to the calendar by suspending the rules. If there had been an objection, the motion would not have been heard on Monday.

The House proceeded to pass an amendment to the legislation that would mandate the law take effect after the November 9, 2022 election, proposing a different effective date than the original Senate version. The Senate seeks to have the legislation take immediate effect. The versions are still in conflict, but that may soon be resolved.

Sources tell The Star that the House is expected to conform to the Senate version, which would set the three-year requirement into effect immediately. It is unclear if that will be the case.

Under that scenario, TN-5’s GOP primary will see the most impact of the new legislation. Carpetbaggers Morgan Ortagus and David Vitalli would be immediately ineligible to run. California native Robby Starbuck would likely be ineligible as well. Starbuck had previously refused to address questions made by The Star about his residency claims.

The Star previously reported that Starbuck had threatened legal action if his eligibility for the TN-5 Republican primary is challenged.

“I‘ve retained a world-class lawyer who has won multiple Supreme Court cases and I’ll deploy them accordingly if anyone’s desperate enough to contest my eligibility,” he said.

“If they do contest my eligibility, I hope they have deep pockets because they’ll end up paying my legal fees after I win. Tennessee was my primary residence in time to meet any new standard that would be set by the law being considered by our legislature if it passes.”